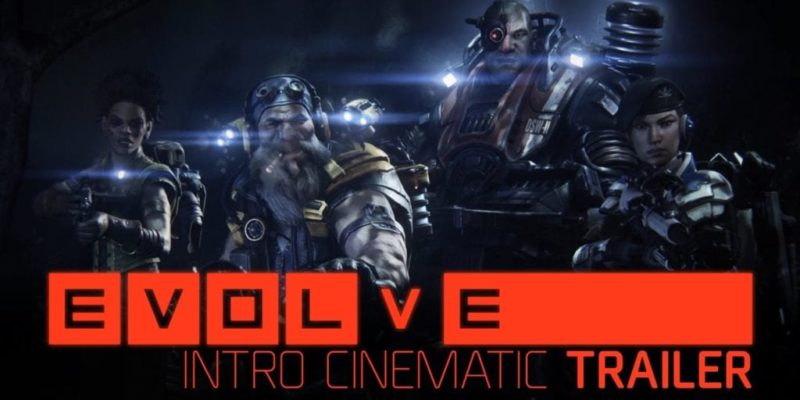 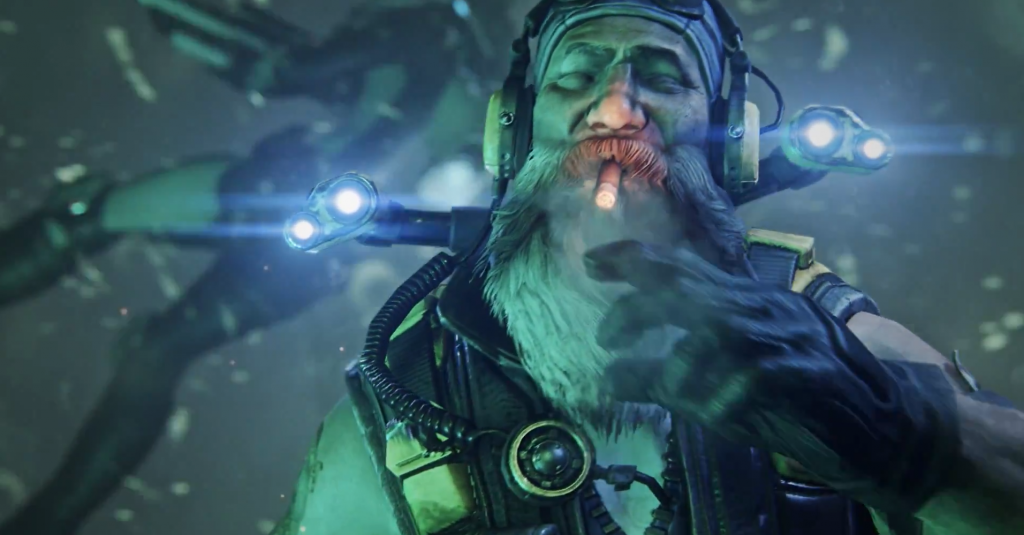 Instead of chasing the monster for 15 minutes, why not just smoke up?

If I were to say to you “what do you think Evolve’s opening cinematic will look like” and you replied “it’ll probably have four hunters fighting a monster,” you would be correct. That is, indeed, the substance of the game’s introductory video, released today by Turtle Rock.

The video coincides with an announcement that Evolve has gone gold, which means there will be no more delays to the release date. It’ll be out in early February.

PC players who took part in the Big Alpha test will be able to play a “closed technical test” on 16 January. Anybody who owns the 2K-published BioShock Infinite, or Turtle Rock-designed Left 4 Dead in their Steam libraries will also be eligible.