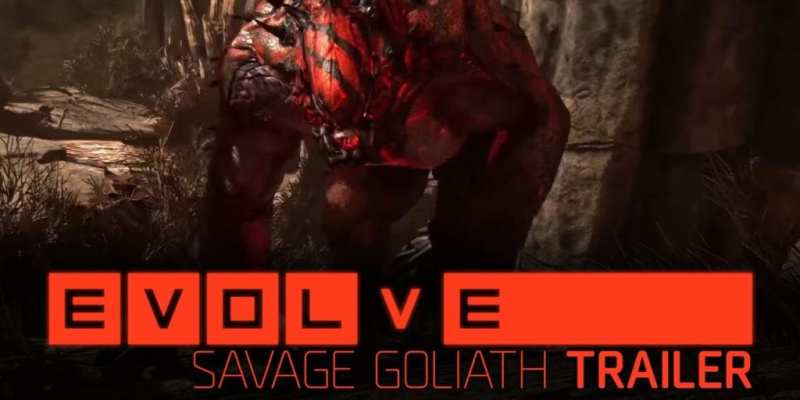 I don’t know about you, but I can’t say I was expecting a trailer for Evolve called the “Savage Goliath” trailer to be a long look at the Savage Goliath.

For some inexplicable reason, though, that’s largely what it is! This 80-second trailer offers a lot of oh-so-stylish shots of the Savage Goliath stomping around, and then it uses fast cuts to show lots of action with the hunters fighting the Goliath. It’s all vaguely exciting, I suppose, though I can’t say it conveyed much more to me than “the big monster smashes people.”

It also conveyed that Evolve has somehow won over 60 awards despite the fact that the game isn’t actually out yet, so well done, fellow games journalists. Let’s carry on giving awards to games we’ve barely played by measuring them up against other games we’ve barely played. That’s absolutely fine and normal and there’s nothing even remotely stupid about that. Don’t get me wrong; Evolve looks like it might be quite good! I’m just not sure that’s award-worthy.

Win a copy of Warlock 2: The Exiled – Great Mage Edition