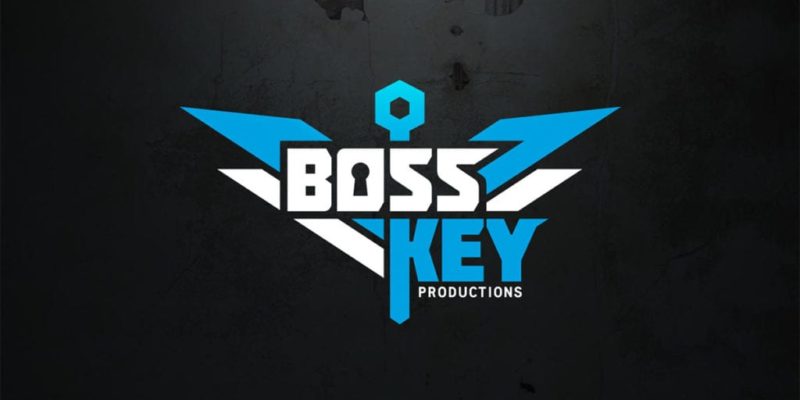 Over the weekend we posted a tweet from Boss Key’s Cliff Bleszinski in which he claimed that Epic was “hiring away” his employees.

The tweet remained unchallenged but eventually did receive a response from ex-Boss Key employee William McCarroll who made the jump to Epic at the end of March. In his March farewell post he said, “Well, I’ve exited the doors of BKP for the last time today. I really enjoyed working with everyone there, and hope them the best of luck.”

In response to Bleszinski’s claim at the weekend, he posted, “With all due respect, assuming that Epic is the one starting contact / poaching is a bit presumptuous. We all had our own reasons for making the choice to leave BKP for Epic, and to act like we are commodities being stolen is a bit hurtful. We are people first and foremost.”

There has been no further comment from Bleszinski and no other ex-employees have chipped in and there is no indication of how many staff have departed Boss Key for Epic.

Bleszinski should not be too concerned because Radical Heights has been doing okay during this very early stage of development.