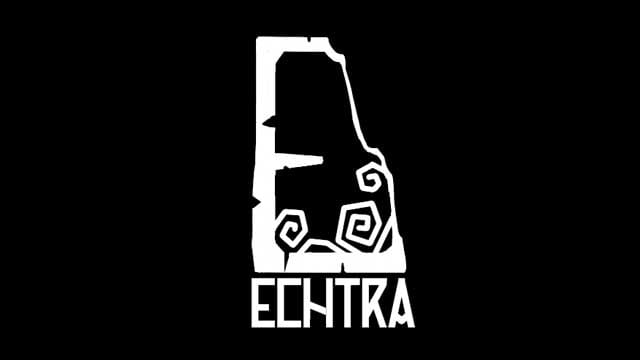 Following the closure of Runic Games, some of the main players moved on to form ECHTRA games and they are starting to talk a little about their new game.

ECHTRA was founded by Max Schaefer (Diablo 2), David Glenn (Diablo 2), and Justin Miller (Torchlight) in 2016, and since the company formed, they have been keeping very quiet about their first game. What we do know from the information available is that the new game will be based on  “a big world based on a beloved gaming franchise”.

Reading between the lines it is possible that ECHTRA is on a new MMO possibly based on Torchlight. When Runic closed down their parting message to fans was, “For those that love the Torchlight series, there will be some news coming”. Whether that means they will revisit the Torchlight world remains to be seen. They do state that they will be adding content and features to the game long after launch which does hint at some kind of MMO or online focused game.

The development team currently comprises of around 30 employees with names Diablo fans might recognise such as Tyler Thompson (Diablo 2), Matt Uelmen (Composer), Guy Somberg (Battle.Net), and more. It’s quite a team that’s been put together.

In a recent chat, Max Schaefer dropped a few hints that it could be an MMO and that more details on the project will be revealed this year. Keep an eye out for more news on ECHTRA Games new game in the months ahead.