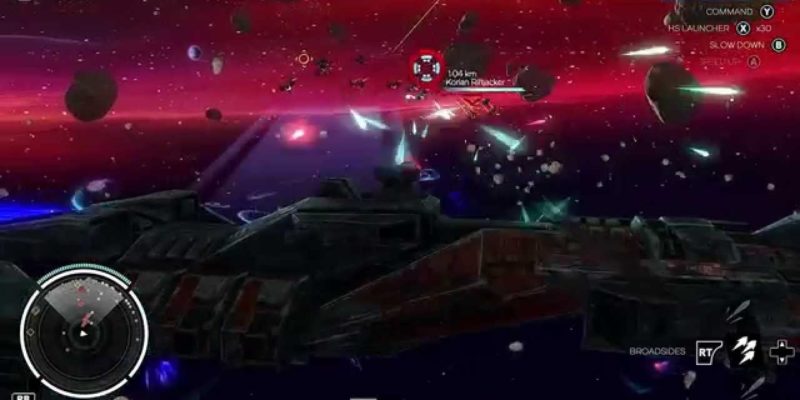 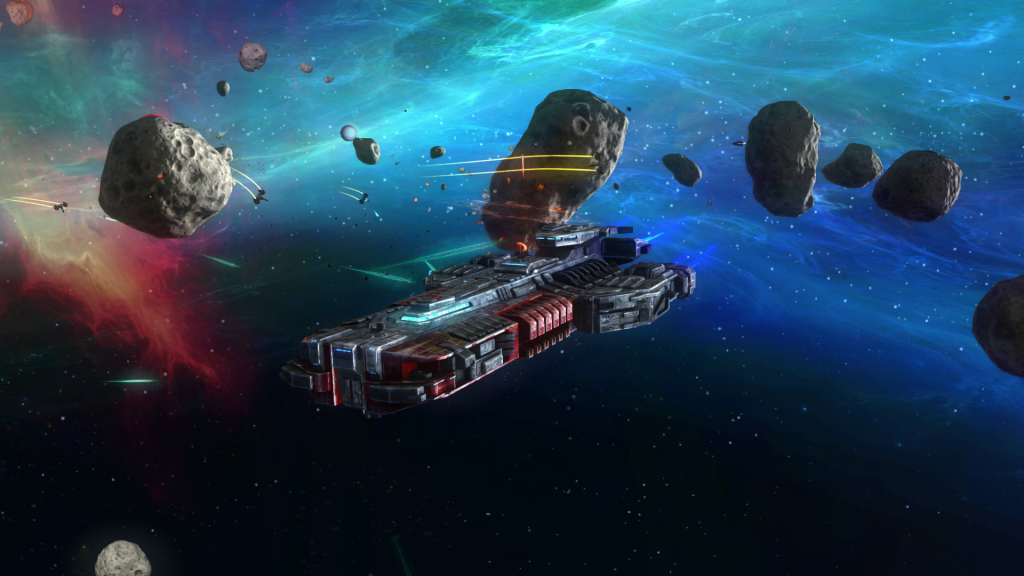 Travis Baldree and Erich Schaefer reveal their first title from their new studio and it’s set in space.

Back in March two of the founders of the Runic Games decided it was time to leave the studio and Torchlight behind. They have just revealed their first game which is called Rebel Galaxy and they describe it as an “action-packed, swashbuckling space opera”. This is a game of space exploration, adventure and combat in a randomly generated galaxy full of mystery and danger.

“Since the announcement of our studio we’ve been hard at work building Rebel Galaxy, and we’re excited to finally unveil it,” said Travis Baldree, Co-Founder of Double Damage Games. “This has been a game we’ve wanted to make for a long time, and we look forward to sharing more details with players as development continues.”

Both Erich Schaefer have more than proved they can make great games. With both the Torchlight and Diablo 1/2 series under their belt this is probably a game you should keep a very close eye on. Rebel Galaxy appears to focus on action but with RPG, strategy and diplomacy elements thrown in for good measure, this could tick a lot of boxes for fans of space games.

Now on with the first pieces of media and you can now check out the official website.