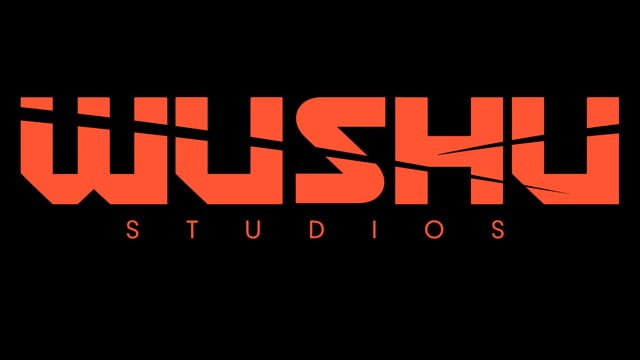 A new indie development team has been formed in Liverpool by Ex-MotorStorm and Driveclub developers called Wushu Studios.

The current small team of 11 is expected to expand but they are moving away from the “AAA grind” to created games with “interesting mechanics, unique concepts and to deliver fun, refreshing gameplay experiences to players.” Despite the studio’s background, they do say it’s not a racing game.

While there are no solid details on what their first game actually is, they have revealed that it’s a sci-fi game utilising Unreal Engine 4. Prototyping for this new game began last September.

“Our core team at Wushu have worked together closely on numerous projects over the years so there was no downtime in figuring out how to work together, we just fell straight into a groove kicking around game ideas that appealed to us as players and developers”, says studio lead Alan McDermott.

“We firmly believed in the idea that our initial concepts needed to be gamepad experiences as quickly as possible, so we turned to Unreal Engine for it’s amazing rapid prototyping capabilities. This approach has helped us figure out which of our concepts would allow us to flex our creative muscle most. It’s definitely not what people will be expecting to see from us; it’s absolutely not a racing game!”

Watch out for more on this one in the future and keep an eye on the Wushsu Studios site for updates.

Combat and character details emerge for Bandai Namco’s BC Project