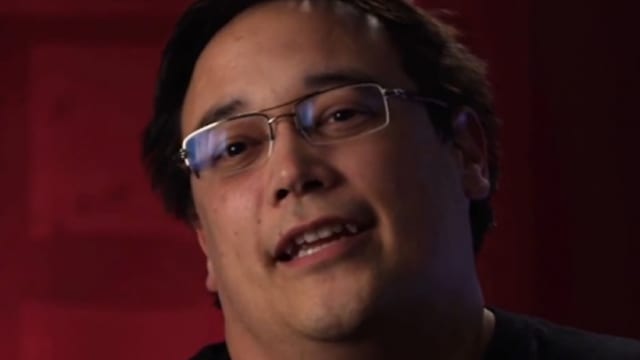 Earlier this week the World of Warcraft community lost access to the private vanilla Nostalrius servers and a petition was launched.

In the past day, Ex-Blizzard World of Warcraft team lead Mark Kern has joined the discussion and has put his support behind the movement.

“If we can get 200k sigs on this petition, I will personally send it to Mike Morhaime. But if we’re going to convince Blizzard, we need more than 100k. 100k is well, not enough to move them. My guess is that if Nostalrius can do 850k signups, then there are probably a couple million who would do legacy.”

“It doesn’t matter if Blizzard cares, it matter if we care enough to push them to do it. So please send a message to Blizzard to listen to their fans. Sign the petition so I can bring it to Blizzard.”

The idea of launching official legacy servers would make sense, it has worked well for Jagex with their Runescape legacy servers and it may even bring WoW players back to the game which would be good for Blizzard as WoW numbers continue to decline.

World of Warcraft is an old game now, it’s more than a decade old, and while Blizzard has done a reasonably good job keeping it fresh with new expansions, it’s quite a different game compared to the original release.

If there’s a slight chance that Blizzard would support the idea of launching legacy servers, the community is going to have to request it in significant numbers. That might be hard to achieve but never say never.

why he’s backing the petition