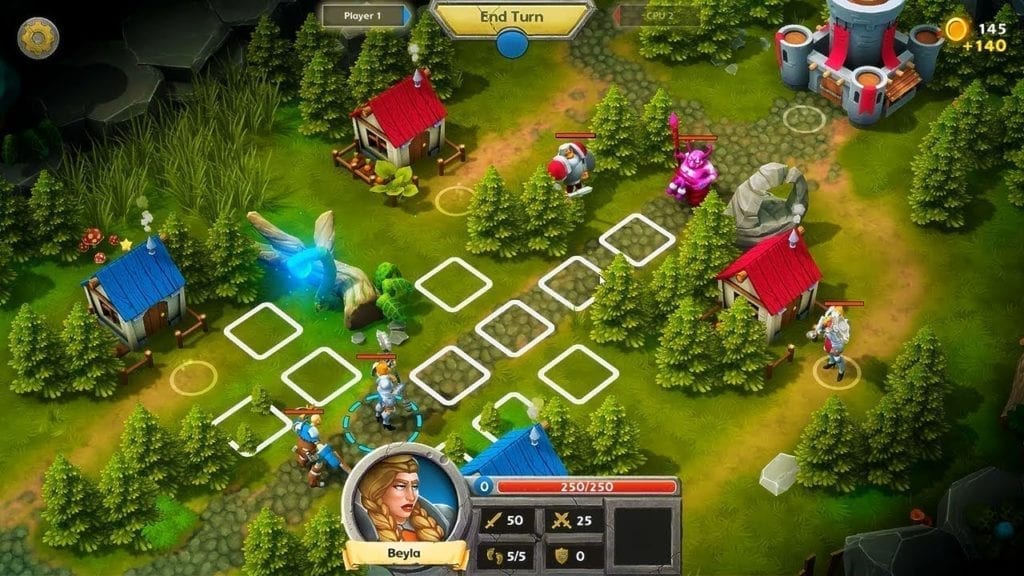 Solid9 Studio and Fat Dog Games are ready to release a game that combines aspects of games like X-Come and Advance Wars. The game is called Exorder and it is expected to release for PC sometime in Q1 of 2018.

In Exorder, you start by playing the title’s twelve-mission campaign, which focuses on a conflict brewing between three different nations. In Multiplayer, you will be able to choose between Ranked or Casual mode of play, with global leaderboards through two-player skirmishes included. In casual mode, you can even play in a local competitive setting.

You can also check out the most recent trailer of Exorder in the video below.

The Bureau: XCOM Declassified is free at Humble for a bit