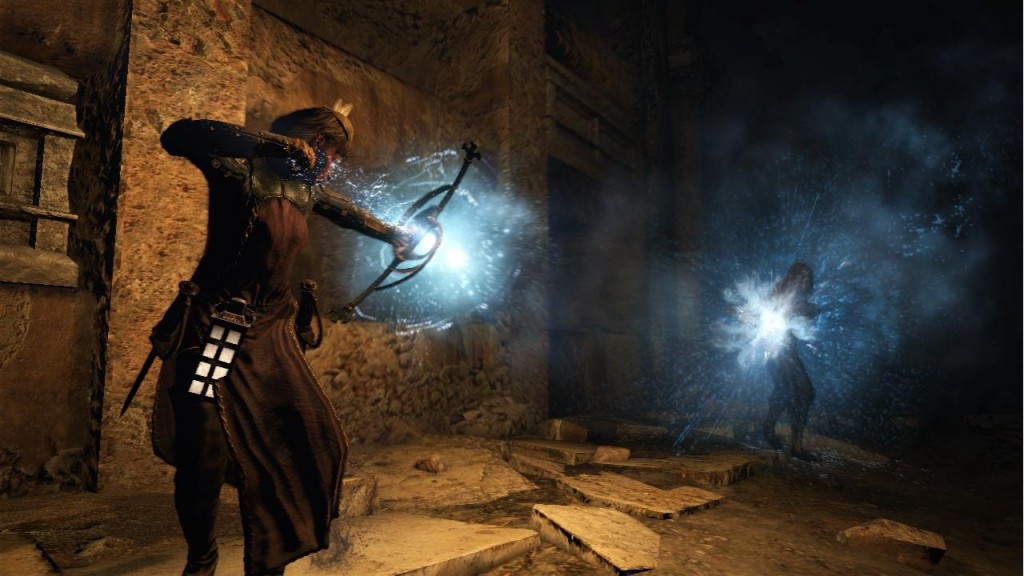 Capcom has further plans for Dragon’s Dogma, including a “major expansion” to the title called Dragon’s Dogma: Dark Arisen. More news about that is promised in due course, but the tentative schedule is for a 2013 release. Capcom notes that Dark Arisen is “not yet concept approved by Microsoft,” and you know how long that can take.

In the shorter term, two new game modes will be added to the title “in the coming months” (and before the end of this year). ‘Speedrun’ mode is exactly what it sounds like; offering a challenge to players to complete the game was swiftly as possible, with in-game prizes on the line if you can do it fast enough.

Meanwhile, ‘Hard’ mode will bump up the toughness of enemies, making it far more difficult to bring them down.

Here’s the briefest of trailers for the Dark Arisen expansion.