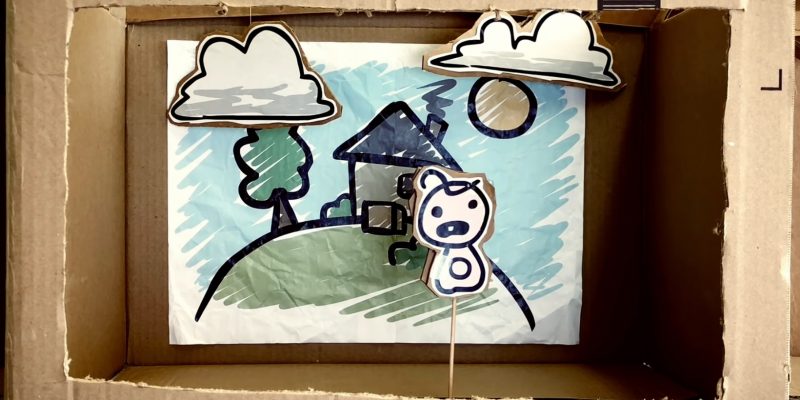 In November 2019, the community and fans who love Ed McMillen’s The Binding of Isaac had one more reason to cheer. The prequel to the game was launched, opening the gates for players into the world of The Legend of Bum-bo. It was an entirely different experience, as the game was more of a puzzle-based deck-building roguelike. The Legend of Bum-bo received a couple of small updates after release. However, the last one took almost a year, forcing players to wait until November 2020 for new content. McMillen explained that a new piece of DLC was in the works, and apologized for the wait. The Legend of Bum-bo expansion has finally released though, under the badging of the The Lost Expansion.

The expansion is already live on Steam, and comes with a trailer that explains the content quite well in signature style. The Lost Expansion for The Legend of Bum-bo will include a brand new playable character in the form of The Lost.

Players can expect to face a trio of new bosses. The update adds new Ghost Tiles as well for the character.

Additional content such as ten unlockable items, new challenges, and achievements has also been included. The Lost Expansion will also improve the audio experience with new and improved sound effects. Additionally, the update will finally allow players to save and resume progress mid-game. 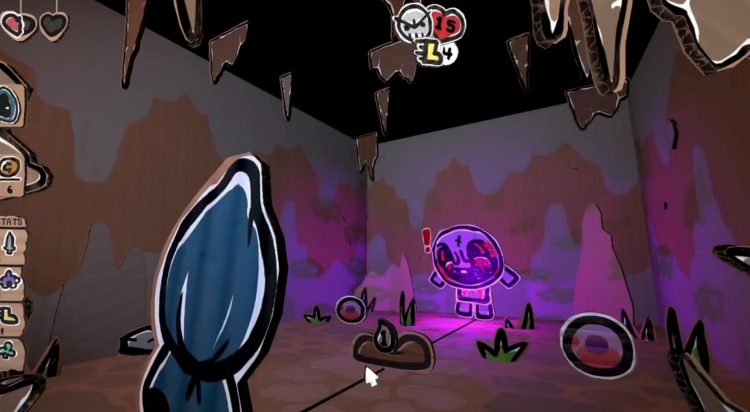 McMillen hopes that the long wait will feel worth it for fans. Considering that The Lost Expansion is free for all owners of The Legend of Bum-bo, that is already a big first step.

The expansion is not all that is arriving for The Legend of Bum-bo though. There are also plenty of quality of life improvements. Players will have an easier time looking at spells and trinkets, with their choices no longer being an unsure process. The pause screen will allow access to the game options menu. The player UI and visual details received a couple of tweaks as well. Several bugs for both enemy behavior and spells have also been squashed.

You can pick up The Lost Expansion for The Legend of Bum-bo on Steam for free if you already own the base game.