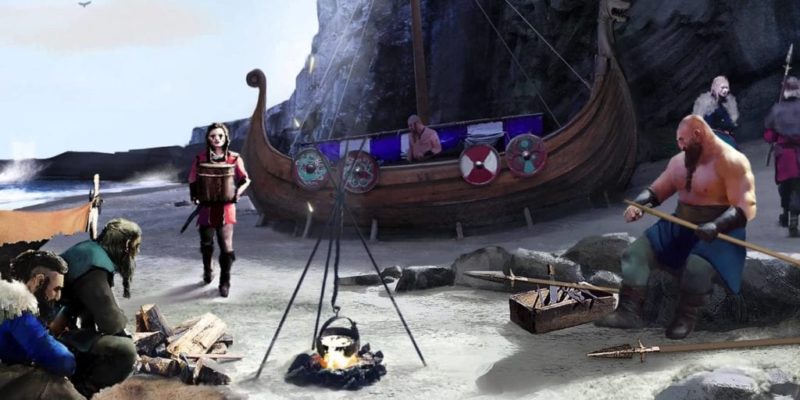 Logic Artists have revealed Expeditions: Viking as the follow-up to Expeditions: Conquistador today, swapping the jungles of 15th Century South America for much more Scandinavian climes.

The studio doesn’t appear to have revealed a whole lot about this upcoming entry in the Expeditions series just yet, though there is an announcement trailer which you can view below.

In Conquistador, you selected a party of adventurers (including racist nuns, if you really wanted) and set forth on a map in a King’s Bounty-ish fashion. One horse in a top-down view representing your group. When combat occurred, the map switched to a turn-based, hex blanket.

Your party members each had a back-story, could bicker amongst themselves, and would potentially leave your group (or just be less effective in combat) if you took choices they disagreed with.

Expeditions: Viking sounds as if it’ll set you up with a clan village as a sort of home base, and from there you’ll be able to embark on (yes!) expeditions. These might be opportunities to trade, or for a spot of looting and slaying.

The first game in the series had a problem or two, but in general was one of the earlier Kickstarter success stories and a rather refreshing RPG-party management title. It seems as if Logic Artists did well enough from that game to work on this series follow-up, and they’ll no doubt having taken people’s praise and critiques of Conquistador into consideration. 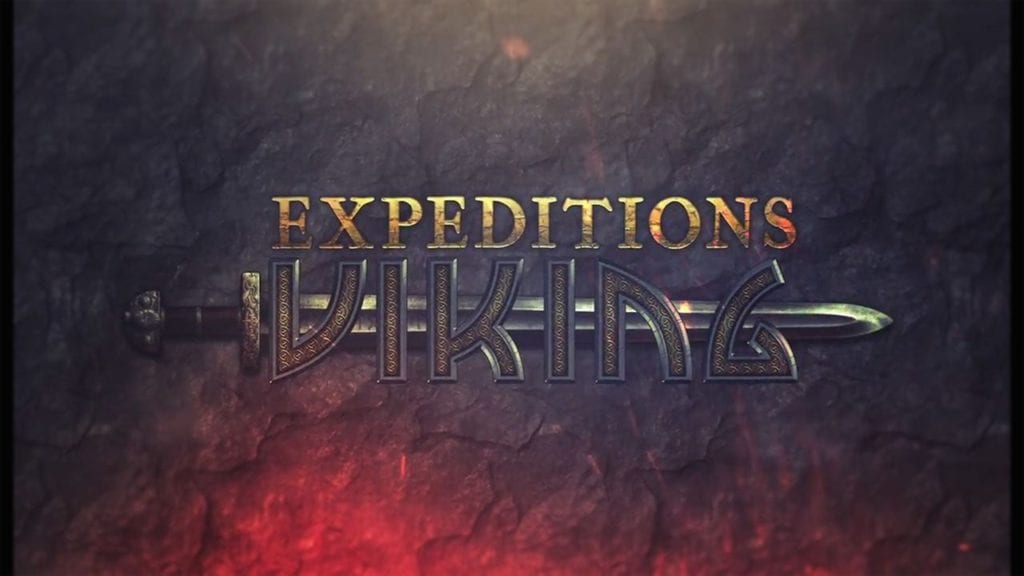 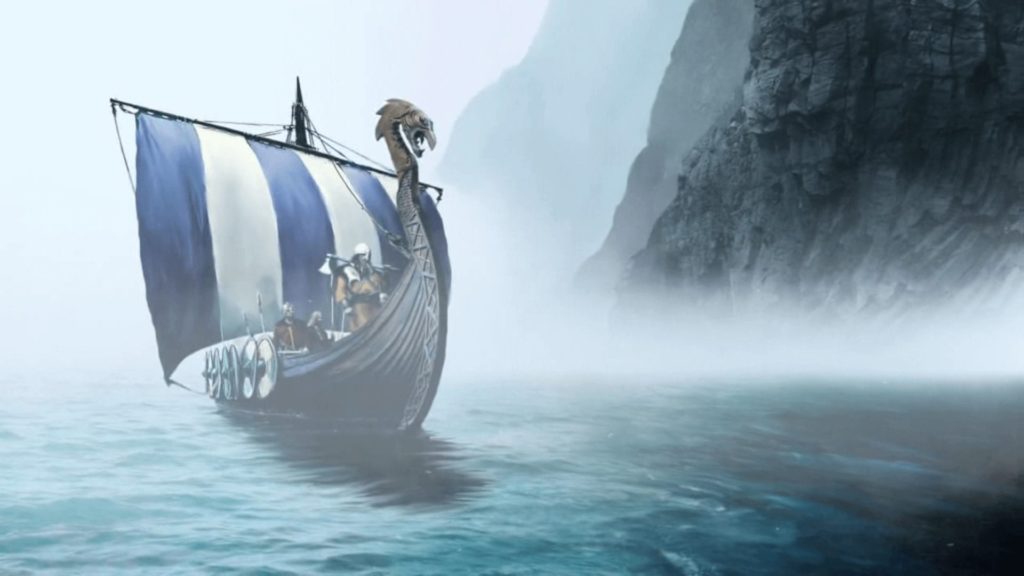 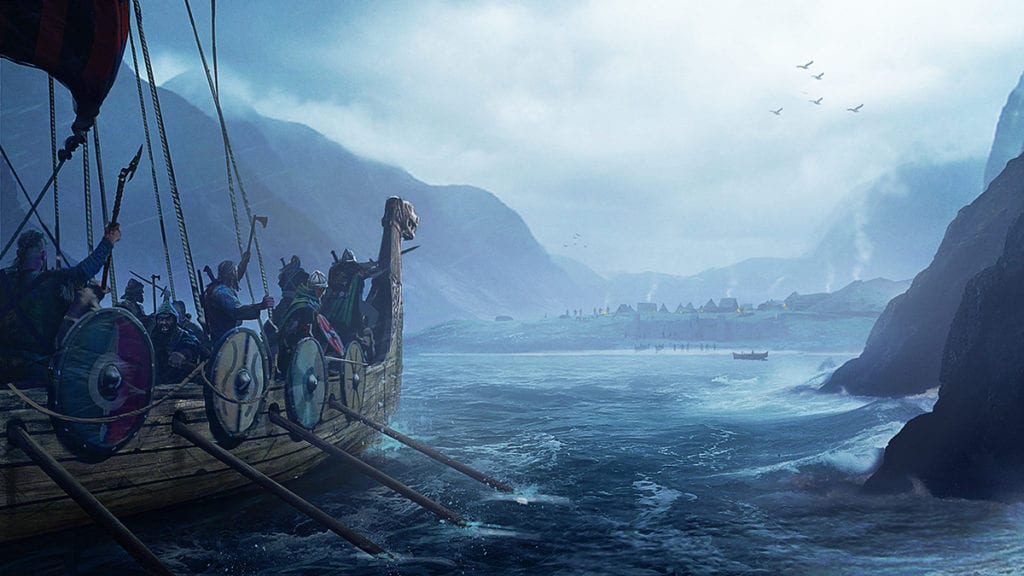