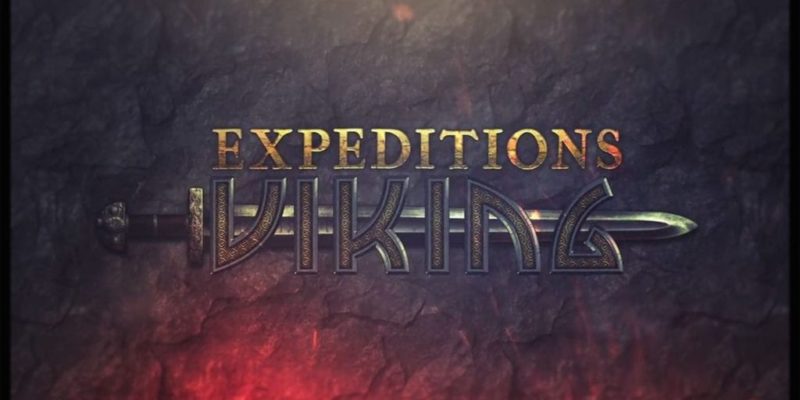 Expeditions: Viking, Logic Artists’ follow-up to the well received Expeditions: Conquistador, is loading up the longships and heading for PCs everywhere today. When they land, they might set up a farm, pillage your data, or turn into a turn-based RPG with exploration management elements. It’s really a toss up.

If you played any of Conquistador you should know roughly what to expect. For those who didn’t, you’ll be thrust into the role of Viking Thegn, with control over a modest village. Where the first game had two main layers (world map for travel and smaller maps for turn-based encounters), Expeditions: Viking adds some hub areas to walk around too. Ultimately you’ll be setting out for England and the riches of its monasteries.

But you’ll only be doing that after consolidating your power at home, gathering together a reliable party of Viking misfits, and fashioning a ship worthy of such a voyage. Once in England, you might find some alliances more helpful to pursue than others.

Logic Artists’ Ali Emek is eager to get launch day underway, saying “After more than two years of development we are very excited to release and share Expeditions: Viking with the public! Hopes are high at the studio as we make our final release preparations and we look forward to the user feedback on the forums and reviews to come.”

Here’s the release trailer. I previewed an early beta version of the game too, so you can read my thoughts on that build-in-progress over here.

Dawn of War 3 launch times for all time zones