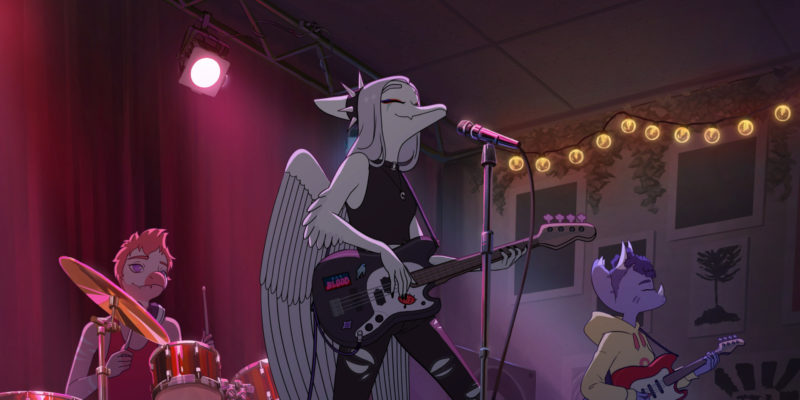 The teenage years can be a daunting period. Full of drama and seemingly set to determine the rest of your life, they can become a vital time of growth and reflection. With Goodbye Volcano High, indie studio KO_OP – developers of the award-winning GNOG and Winding Worlds – is bringing us on a journey of self-discovery. The days may be numbered, but that won’t stop the game’s characters from living their lives to the fullest.

Described as a “queer narrative adventure game created by a diverse team,” Goodbye Volcano High is not shy about tackling the emotional stakes of growing teenagers. “Our company is a co-op in which all the voices matter. The team working on GVH is about ten people, all coming from diverse backgrounds. Making a queer game about a non-binary main character is hugely important to us,” said Saleem Dabbous, studio director.

In partnership with PlayStation, Goodbye Volcano High has risen to the polished state shown in its trailer. The art style is definitely striking, almost akin to an animated movie. The studio wants players to feel what the characters are experiencing and allow the emotions on display to come through.

“We’ve been building an incredible team of artists for the project, and it’s been really amazing to bring our vision to life,” art director Lucie Viatge added. 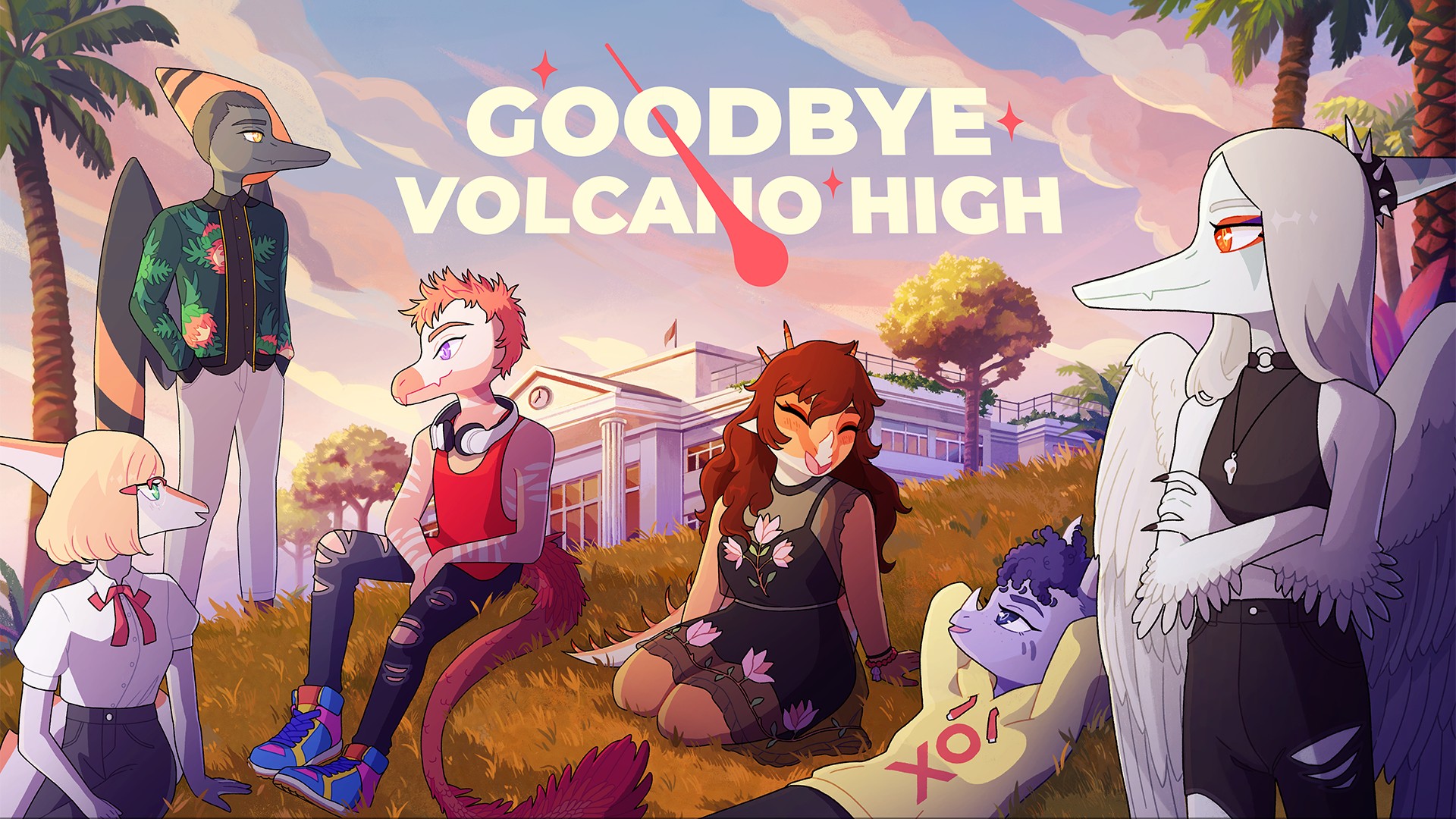 Goodbye Volcano High will follow Fang, an 18-year-old dinosaur whose priorities are not exactly set right. However, with the end approaching, it is up to us to help Fang and her friends figure themselves out. During such uncertain times, can we triumph and establish proper relationships? Those are but some of the themes the developers hope to explore in this game. Ultimately, Goodbye Volcano High is a tale about the end of an era, as well as the beginning of a love story.

Desperados III review — A wild time in the old West

Channel the spirits and save the world in Kena: Bridge of Spirits