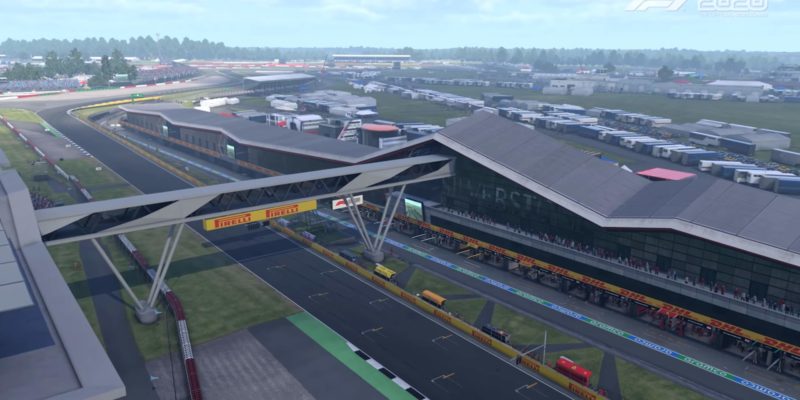 Items include exclusive podium celebrations and poses, alongside new car liveries, race suits, helmets, gloves, and badges. Players who pick up the VIP variant can earn 10,000 credits in virtual currency throughout the course of the pass. This can be used to purchase Series Three when it launches, or to grab items from the in-game store. Another bonus for VIP users is the ability to earn the content through additional challenges. These are exclusive to paid pass members.

The Podium Passes are essentially F1 2020‘s version of a battle pass. This method of delivering post-launch content has become huge since Fortnite popularized it, with different series’ putting their own spin on it. The F1 version is pretty bog standard, with paid and free tiers, but the Podium Pass name fits perfectly, and the use of seasons will make F1 2020 last right up to the launch of F1 2021.

Earlier this week, F1 2020 received its first Sports Update. Six of the 10 teams’ cars have been modified to include the latest sponsors. These range from the “We Race As One” messaging and logo, to unique updates including Alfa Romeo’s “50 Years Sauber” branding. As usual, the sports update also brought bug fixes and game optimizations to make F1 2020 a more stable experience. 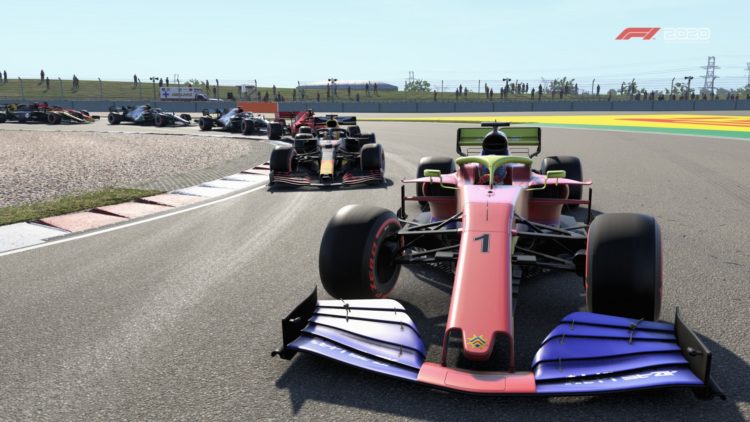