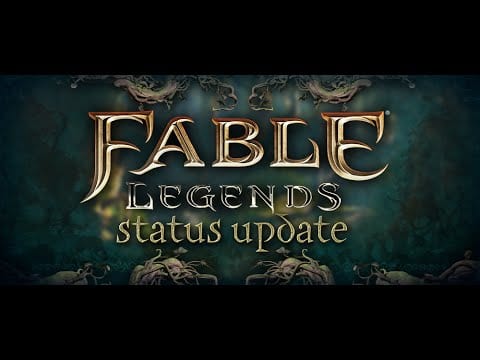 The open beta for Lionhead’s Fable Legends will now take place in Spring of 2016, according to an update posted on the game’s official site. Open beta was originally planned for the end of this year, but instead the game will carry on with closed beta testing a while longer.

This closed beta will also be expanding, with an “additional 100,000 fans” expected to receive invitations. Lionhead say they’ll be prioritising those who’ve been waiting the longest.

“Fable Legends is coming together well and it’s a lot of fun” the statement reads, “But we think that we can make it even better. So we’ve decided to extend our closed beta to continue to listen to feedback from our players and add features and polish that will make a real difference.”

An accompanying video says much the same thing.