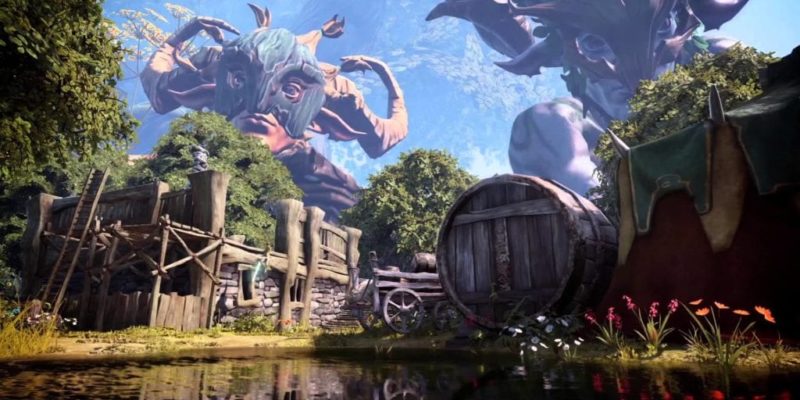 In an update from the studio today, they have decided to push the open beta back until April 2016. The statement from Lionhead reads:

Fable Legends is coming together well and it’s a lot of fun. But we think that we can make it even better. So we’ve decided to extend our closed beta to continue to listen to feedback from our players and add features and polish that will make a real difference. This means Fable Legends won’t release into open beta this holiday as previously announced. We realise this may be disappointing for those of you not currently playing, so we wanted to tell you why.

To be honest, we didn’t anticipate just how big Fable Legends is becoming. It’s simply the most ambitious game we’ve ever created at Lionhead. We’ve built a unique and innovative multiplayer experience combining RPG and RTS gameplay which allows you to play, and use your gear seamlessly, across Xbox One and Windows 10. On top of this, we’ve built a beautiful new world full of grand stories and adventures. And it’s taking more time than we thought.

Lionhead will be adding 100,000 closed beta testers over the next few weeks. If you’ve been waiting a long time to start testing then you might just get on because they’re prioritising players who have been waiting the longest in the queue. You can also still sign-up if you want join the list.

Now that this beta has been pushed back we can safely assume the game will not be released in Q1 2016 as expected.