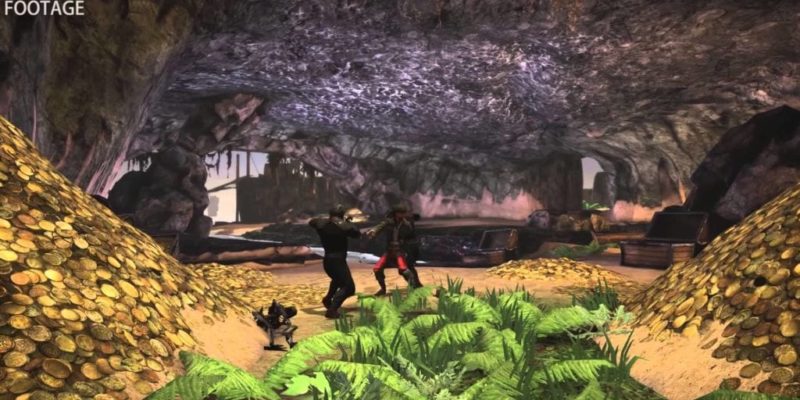 Torn Banner Studio’s expand Chivalry: Medieval Warfare offerings with their largest expansion to date, Chivalry: Deadliest Warrior. Unlike the interesting but rubbish TV series, Chivalry: Deadliest Warrior features six new warriors,  the honorouble Samurais, Spartans that come with six-packs, Vikings (like the recent TV series), Knights which will rock you, Ninjas like the ones from Shogun Assassin and Pirates who are cheating bastards.

New gameplay mechanics including brutal animations have been added for you to explore, six new environments and a new game mode called “Multi-team” where six teams can battle to the death all at once. Thoughtfully, Chivalry: Deadliest Warrior also adds a new player profile screen, so you can boast how many times you killed your friends and prove you truly are the deadliest of them all.

I’m sure this will tie in nicely with their heraldry player customisation update a while back, you can grab Chivalry: Deadliest Warrior over on Steam and if you don’t own Chivalry: Medieval Warfare, you can get 75% off this weekend as well.

By Jacob Roach28 mins ago
News

Tony Hawk’s Pro Skater gets its own documentary