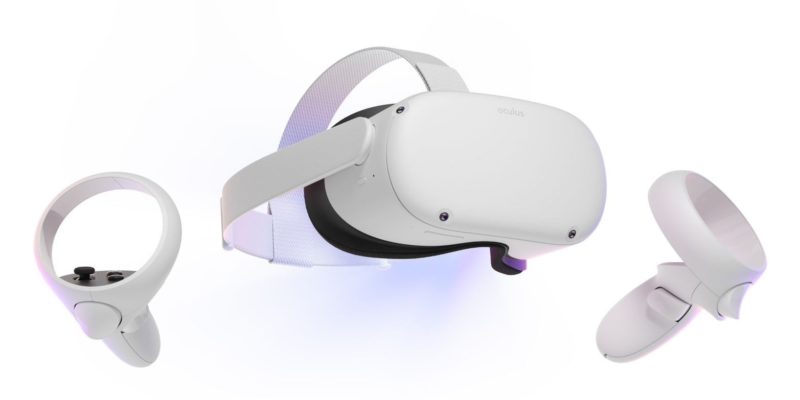 The Oculus Quest 2 made its way to consumers earlier this month. While it is always awesome to get your hands on some new tech, some of the hurdles you need to jump through in order to get everything to work may not be such a great time. We have known for some time now that users will require a Facebook account if they were new to the Oculus ecosystem. Unless you were part of the earlier generation of Oculus users, there is no escaping the Facebook requirement. What makes it worse. is that we now know the consequences of linking the product and social media account. If you delete your Facebook account, you lose your Oculus account as well.

That means all the games, app purchases, achievements, and even store credit will be gone. That is something that is quite unbelievable in this day and age. Facebook simply does not want any user to stop using the platform. That means carrying on with such anti-consumer practices. In fact, even if you have an existing Facebook account, you need to ensure you are at least in good standing. Otherwise, you run the risk of losing your Oculus account as well.

As reported by UploadVR, this continues the unpopular trend of Facebook trying to integrate itself into the Oculus account ecosystem. For past users who have not linked their Oculus account to Facebook, you have until 2023 before this change will affect you. For new users, unfortunately, there is nothing you can do about it.

That is not to say it has been a perfect launch for the Oculus Quest 2. Users have reported problems with the headset being essentially useless due to the Facebook and Oculus account linking. Even the accessories are not in the best of shape, with the Elite Strap prone to breaking. Sales for the Oculus Quest 2 are still expected to do well though, so we will see what develops next. 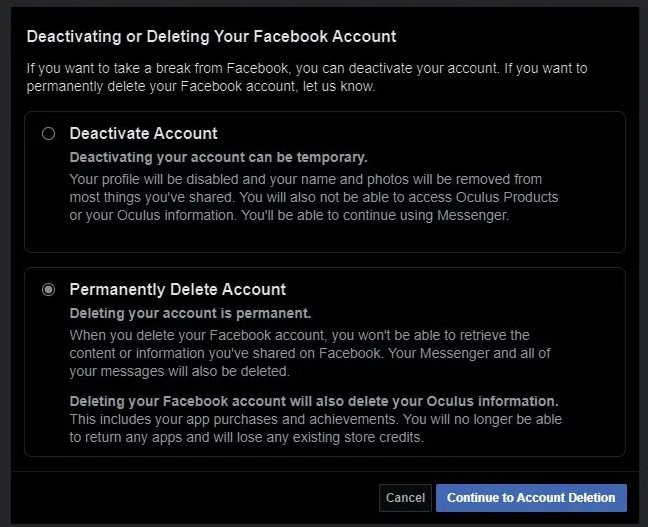