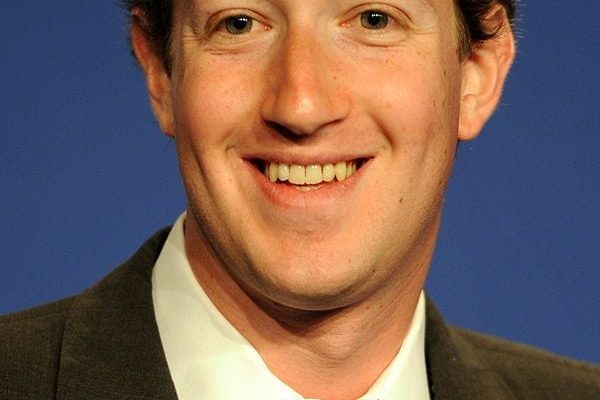 Facebook has revealed they are finalizing plans to purchase the Oculus Rift, for $ 2 billion. The terms of the purchase will be finalized by Q2 of this year.

Mark Zuckerberg explains that they intend to allow Oculus Rift to keep operating as a separate entity, and it will retain its initial push into gaming. However, after that, Oculus will explore other possible areas and markets.

Oculus VR also posted about the news, explaining that they feel that they are ‘culturally aligned’ with Facebook in values like innovation and communication.They also claim Facebook understands the potential of VR.

Unfortunately, it’s hard to accept this news as a positive, and not just because Facebook has earned a less-than-stellar reputation in recent years. As IGN’s Colin Moriarty points out:

Oculus Rift execs made $2 billion selling a company initially funded by Kickstarter cash. Let that sink in. Especially if you backed it.

It must also be said that game developers themselves have largely abandoned Facebook as a gaming platform over the difficulties in matching the social network’s dev requirements, as well as the untenability of social gaming, compared to mobile and even console games. Of course, most buyers of the 1st batch of Oculus Rift dev kits were themselves game developers.

So, what happens to Oculus Rift and VR after this? Was it worth it for Oculus to potentially alienate their most loyal fans, followers, funders and buyers? Will major staff members (such as John Carmack) leave the company as speculated? Will Facebook eventually prove themselves right after everything is said and done? We’ll keep you posted on the latest developments around this story as it comes up.