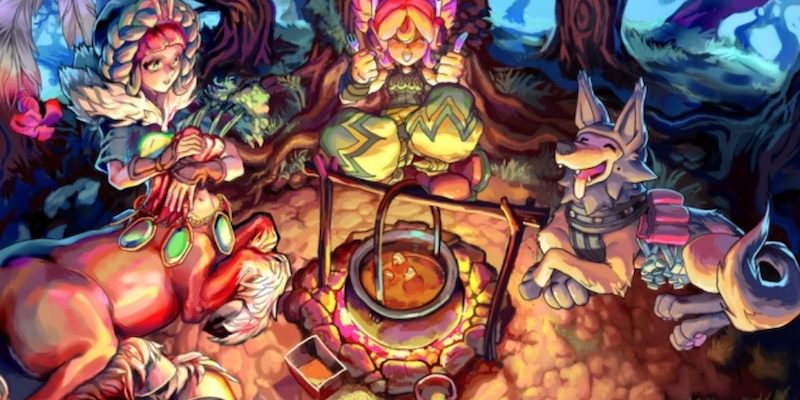 Looking to scratch that Final Fantasy Tactics itch with some good old fashioned sprite-based tactical combat? Well, Fae Tactics has got you covered. Fae Tactics will be taking that beloved style of sprite-based isometric tactical RPG combat and bringing it to the PC.

The story of the game is that long ago was the world of magic was separated from the natural world by constructs known as Elemental Gates. Well, these Elemental Gates have broken and the magical creatures that lived in that world, known as fae, have unexpectedly crossed over into the natural world. This unnatural merging has torn both worlds apart and left the land devastated. Tensions between both worlds are rising, and as a young magic-user named Peony, you are on a journey to try and resolve this conflict and discover how it happened in the first place.

The game’s most unique feature is a menuless turn-based tactical gameplay. As your party grows you must manage the magical elements of your party to counter your enemies. You can also battle and collect other fae to use on your team for a little bit of Pokemon action as well. Befriend a colorful cast of allies! Level Up and customize their abilities. There are several colorful lands to visit in the isometric world of Fae Tactics, each with their own unique look and feel. The game also has a free form quest system that lets you travel the world as you see fit in a nonlinear fashion. 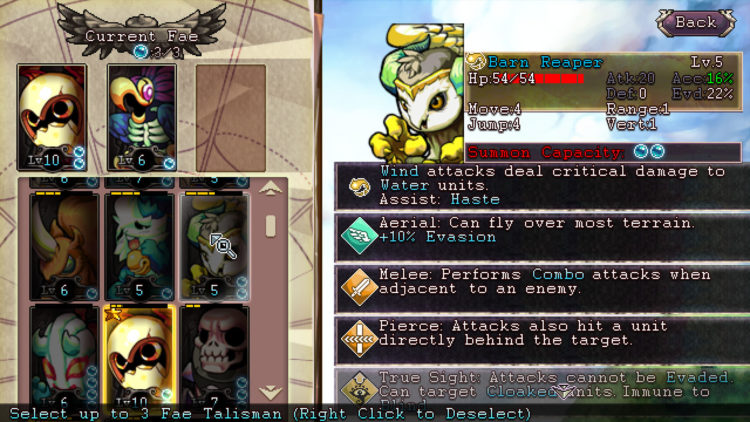 Crossing the PC and Switch realms

Fae Tactics will release this Summer, and the developer Endless Fluff games have also confirmed that a port for the Nintendo Switch is on the way as well. There is no confirmation for the Switch port as of this time. Fans of classic, tactical RPG combat will definitely want to have this game on their radar. You can check it out on Steam here.