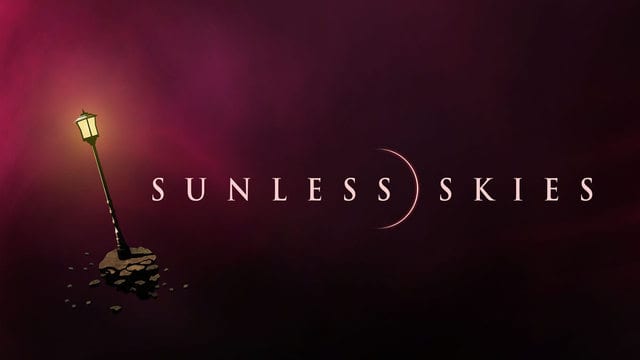 Failbetter Games has announced Sunless Skies, the follow-up to Sunless Sea, which they say has been inspired by H G Wells, C S Lewis and Event Horizon.

Moving away from the oceans of Sunless Sea, the game will take the Victorian Empire into space. or as they call it, The High Wilderness. Outcasts will head to the stars to create a new life for themselves amongst the stars and carve out a new British Empire.

Failbetter state that the game will improve and expand on Sunless Sea which should appeal to RPG gamers and fans of the original.

Sunless Skies is heading to Kickstarter in February 2017, and like Sunless Sea, will then move into Early Access. The game will also be available on all the same platforms as Sunless Sea.