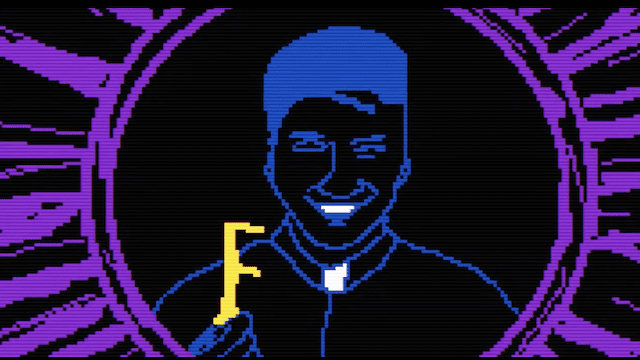 Airdorf Games’ Faith titles have provided a fine take on retro-themed horror games. Both the original and its follow-up, Faith: Chapter II, have been a breath of fresh air over on Itch.io. But now it’s time for the story to continue. Airdorf Twitter confirms that a third game is in the works — for Steam. Titled Faith: The Unholy Trilogy, the game will house the first two games and contain an all-new third installment, Faith: Chapter III.

What is Faith: The Unholy Trilogy all about?

The plot, according to the game’s Steam page, focuses on a young priest. With the help of a mysterious stranger, he’ll make his way through a dark countryside. It’s here that a powerful Satanic cult resides, looking to resurrect a demon of legend. It’s up to this unlikely duo to do whatever it takes to stop them.

Faith: The Unholy Trilogy will be the first title in the series published by New Blood Interactive. You may recall that this publisher is quite privy to retro-themed games, including shooters like Dusk and Amid Evil, amongst others.

A demo for Faith: The Unholy Trilogy is available on the Steam game page. It provides a taste of what’s to come with its old-school style. This includes classic rotoscoped animation, a haunting retro soundtrack, and multiple (and secret!) endings. It also plays a bit on classic 1980s religious paranoia, if you’re into that sort of thing. The trailer, seen below, brings its fair share of spoopy terror. Be advised — it gets a little shocking towards the end. (That’s 1986 for you.)

At this point, Faith: The Unholy Trilogy doesn’t have a release date, only claiming “SOON™” as a joke. A 2020 release seems likely. We’ll bring you more information once it becomes available. In the meantime, enjoy the demo — perhaps with the lights off. That’s up to you, obviously.