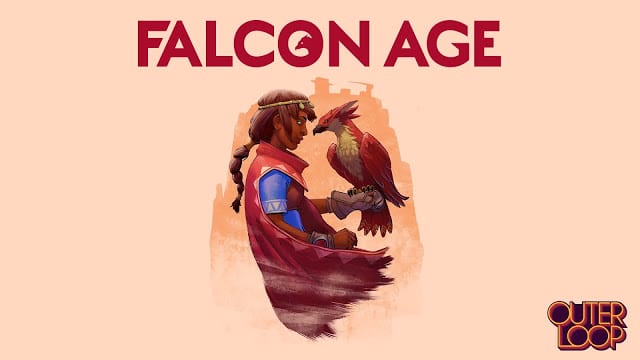 As we reported in our September edition of the Content Drop, Falcon Age was due for release on PC. It is now available on the Epic Games Store for both standard gameplay and Oculus Rift, Rift S, HTC Vive, and Valve Index, with or without motion controllers. The PC release includes new content such as a new combat and balance pass, bird skins, and overall quality-of-life improvements.

Falcon Age is a first-person single-player action adventure where you take on the role of Ara, a falconer. You will learn to hunt, gather, and fight to reclaim your cultural legacy through the lost art of falcon hunting as a force of automated colonizers invades your land.

Your colony planet is dying and your culture is being destroyed. It will soon turn into a desert as the machine invaders drain and deplete its resources. Ara finds herself in jail for a minor infraction, and as she awaits her judgment, she befriends a young falcon. It helps her escape and they set off on an adventure to help the resistance reclaim their freedom as they drive off the invaders.

You’ll be able to name, pet, feed, teach, and dress up your falcon however you want. Hunting animals with the falcon will yield precious materials, which you can use for crafting. You can farm, hunt, cook those animals not just to feed, but also to buff and strengthen your falcon. There are also accessories such as different hats and scarves, and gameplay equipment such as sonar or armor. You’ll have a trusty stun baton to fight off drones and robots with the help of your falcon.

Falcon Age is now available on the Epic Games Store for $19.99. You can find more information about the game on the official website, and you can follow the developer on Twitter.

By Michael Feghali46 mins ago
Hardware