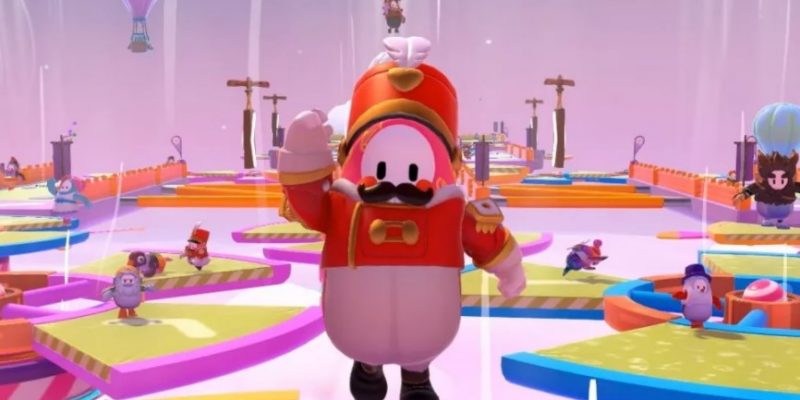 For all that it is worth, Mediatonic’s Fall Guys: Ultimate Knockout came out at just the right time to capture the attention of gamers everywhere in 2020. Whether it be the pandemic, or just the sheer infectiousness of its design and gameplay, it has evolved into a core part of gaming in recent months. We have seen new seasons arrive, which added new obstacles, ways to play, and of course, costumes. Crossovers have been a common sight, with the latest adding Doom-related items into the game. We are now looking at even more content for the game during its third season. That’s right, a Fall Guys mid-season update for Season 3 is on its way.

Similar to the first two mid-season updates for the game, this one will come with around the same amount of content. We will be getting a brand new level added to the mix. Even more impressively, all existing levels will be getting variations. 40 of them, to be exact. More costume items will be up for grabs as well, so your adorable jellybeans continue to look the part.

As we have come to expect from the rascals behind the game, the Fall Guys mid-season update comes with its own ridiculous subtitle as well. Suffice to say, it is a mouthful. We had Big Yeetus and Anti-Cheatus, as well as Fan Big Yeet Little. And now, we have Stop With the Yeets, Name It Anything Else Just Don’t Include the Word Yeet Please I’m Begging You. 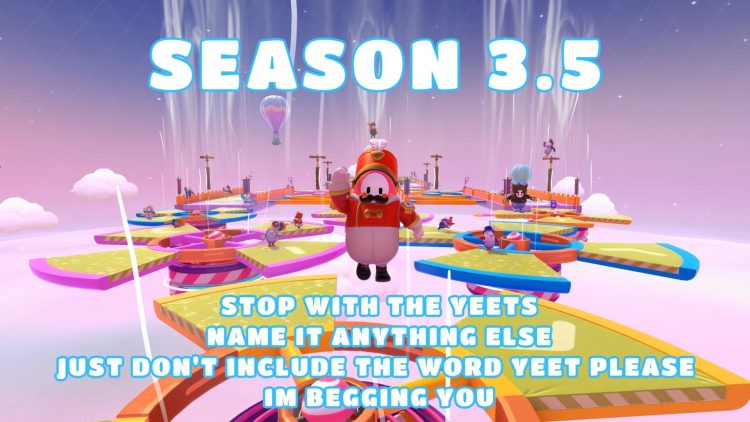 In addition to all of that, there will be even more fans added to the Big Fans level. Daring players can use these new big fans to jump across even more big fans. The new members of the family, penguins Bert, Bart, and Bort will also visit additional levels.

The release date for this Fall Guys mid-season update has not been set yet. In any case, prepare yourself for more mayhem in the near future.

By Blake Grundman1 hour ago
Guides