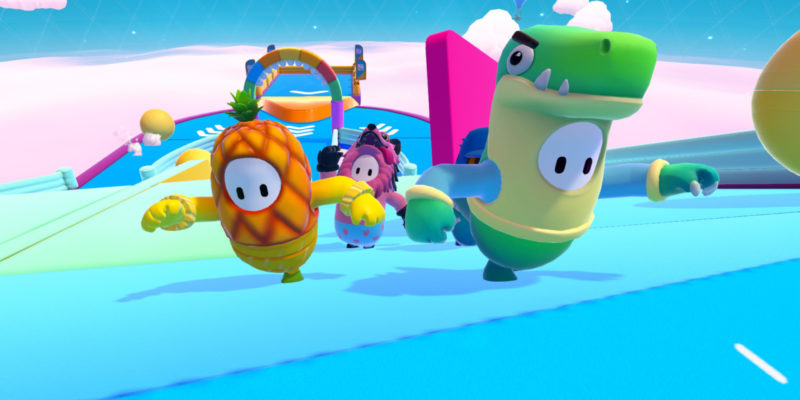 Fall Guys has taken the gaming world by storm since its launch early last month. The multiplayer, game show-like, battle royale seems to only be growing in popularity and developer Mediatonic is attempting to appease that growth. A mid-season update for Fall Guys season 1 is now live and brings some big changes to the multiplayer mayhem.

Familiar favorite stages will have to be tackled in new ways, with the addition of dozens of obstacles, random rotations, and, of course, plenty of tumbling fruit. On top of that, players will have no idea when these changes will occur in the course rotation. These new additions bring even more randomness to Fall Guys, adding to its already unpredictable nature. 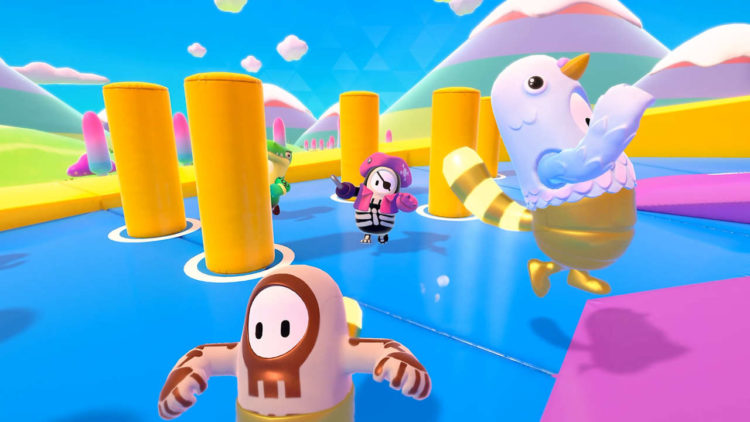 Under the hood, Mediatonic has been hard at work on a number of fixes. Anti-cheat remains a big priority for the team, and a new system has been brought to the table. The developer is using Epic Games’ Easy Anti Cheat system, which was previously implemented in Fortnite. Multiplayer games of this size will always attract cheaters, but at least the team is trying to cure the problem.

Elsewhere, server stability has been a major priority. Changes made to the way servers operate have been made with this mid-season update. The team is hoping that this will create smoother lobbies and less player frustration. There’s also been some “nifty VFX improvements” according to the press release, so things might look a little smoother going forward.

Back to the funny side of Fall Guys, the Big Yeetus has made its way into the game after weeks of rumors. If you stumble across this rotating hammer you’re probably done for, as it sends the little beans flying. Honestly, we’re not sure what Mediatonic will think up next but it’s all in the name of some mental multiplayer mayhem.

The Fall Guys mid-season 1 update is now live on PC.