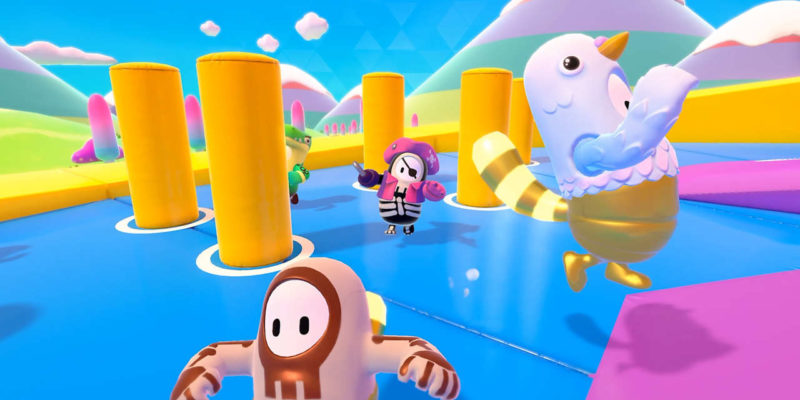 With the first season of Fall Guys: Ultimate Knockout still going strong, developers Mediatonic has already begun preparations for a season two preview at gamescom this coming week. However, before we move on to more colorful awesomeness, the game still needs regular updates. Following the latest patch, a preview of the upcoming Fall Guys patch has been shared by the team. In short, the top crashes for the game are going to get squashed.

Mediatonic is aiming for this coming week to deploy the latest Fall Guys patch. However, that remains to be seen. For many players, the fact that the “top 5 most frequent crashes” will be addressed will make the update well worth the wait. That is not all, of course. 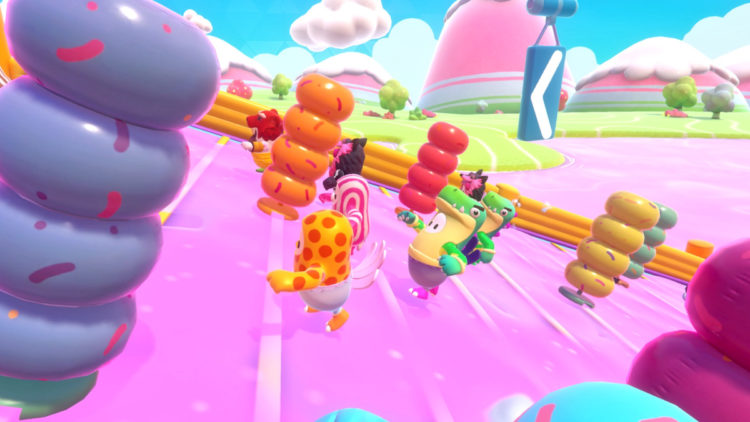 Here is the full list of changes that will affect PC players:

Continuing the inside joke about the yellow team, the next Fall Guys patch will see the team no longer suffering from a move speed nerf. Of course, that does not really matter, since the yellow team always loses just because.

We've got a patch that's almost ready to go – will hopefully drop it in the next week!

I'm really excited about this one as it's got lots of the things you've been asking us for!

Shout yourself out in the replies if you spot something you requested!

Hopefully, with the new update, players will be able to enjoy the game more and vie for the crown. The last thing you need en route to a final round is losing your progress due to the game crashing. Fall Guys on its own can be frustrating enough, but the next Fall Guys patch will make the experience less annoying for all of the players.