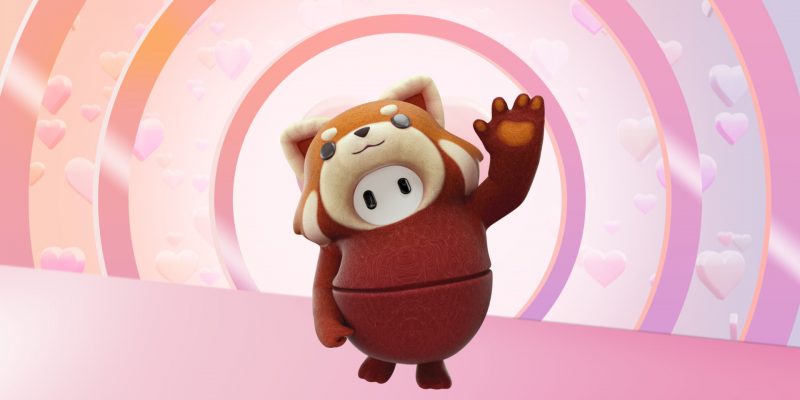 The way Mediatonic’s Fall Guys: Ultimate Knockout burst onto the scene last year was nothing short of spectacular. The constant stream of updates, tweaks, and changes also ensures that fans always get something to look forward to. There have also been plenty of crossovers to enjoy, including ones with Sonic the Hedgehog, and even the Doom series. And if that’s not enough, there is even a supposed Fortnite crossover happening sometime in the future. As for holidays and festivities, the team behind the game of flopping jellybeans and crazy platforming has been on the ball. Valentine’s Day is no different, and Fall Guys will feature a red panda costume to commemorate it.

As part of the Valentine’s Day celebration, Devolver Digital put out a video that definitely reminds us of the film Love, Actually. With a lifesize jellybean at the door holding signs that exclaim its love for the player in different languages, you cannot help but be charmed by the adorable fellow. More importantly, players can look forward to that new costume in Fall Guys thanks to Valentine’s Day.

Just like many other costumes that can be found in the game, the red panda is wholesomely cute. With a precious large head and the accompanying body and tail, this is one sight that will soon dominate the many levels in Fall Guys: Ultimate Knockout. Perhaps its cuteness will prevent players from griefing. Stranger things have happened. 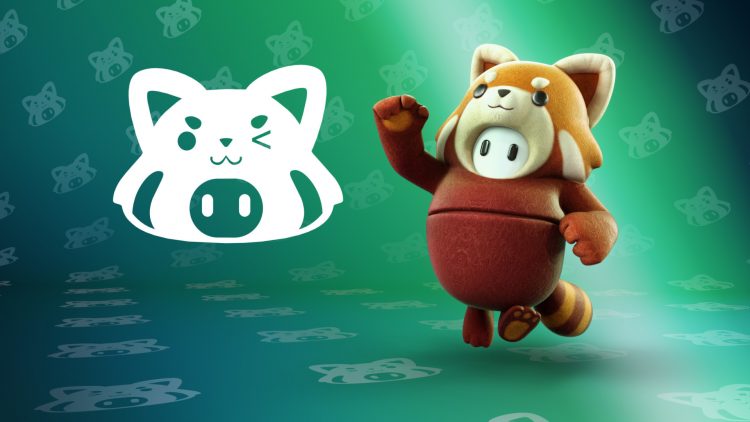 From now until February 16, the Valentine’s red panda costume in Fall Guys can be obtained for 2000 kudos. That will be 1000 kudos per piece.

If you have not jumped back into the game recently, the mid-season update for Fall Guys has gone live. That means a new Snowball Survival Round, 40+ Round remixes, new skins, bug fixes, and of course, gameplay improvements.

The game may not hit the heights of its release again, but strong developer support is what maintains a strong community of dedicated players over time. Mediatonic is clearly on the right track.