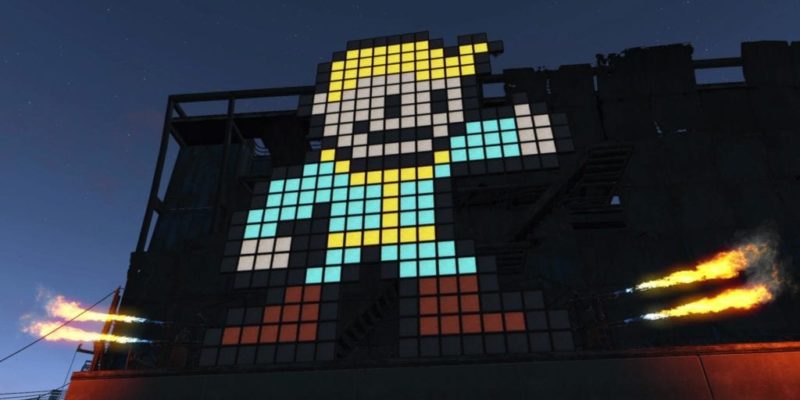 Update: The text on Steam has been updated, and now notes that this is a limited-time offer lasting until the end of November, and that “All purchases of the game on Steam through the month of November will include the announcer pack.”

Original story: Indications are that Dota 2 is taking over even the post-apocalyptic world, as Fallout 4 purchases on Steam now offer a Dota 2 Announcer Pack.

I’d suspect that this is just for pre-orders, but the exact wording is: “Purchase Fallout 4 on Steam and get the exclusive Fallout 4 Announcer Pack for Dota 2, starring Mister Handy.” There’s an asterisk after that which implies that there are conditions to this, but there’s no indication of what those conditions actually are.

So hey, that sounds like anyone who buys Fallout 4 on Steam will get an Announcer Pack, even post-launch. Neat. I’ve emailed people asking for clarification, but I doubt I’ll get a response before tomorrow at the earliest.

Anyway, this basically means that you can replace Dota 2‘s standard announcer and Mega-Kills announcer with Fallout‘s robotic butler. In true Valve fashion, though, please note that this won’t necessarily appear alongside Fallout 4: the text states that “The Fallout 4 Announcer Pack is expected to be available in Dota 2 by mid-November.”