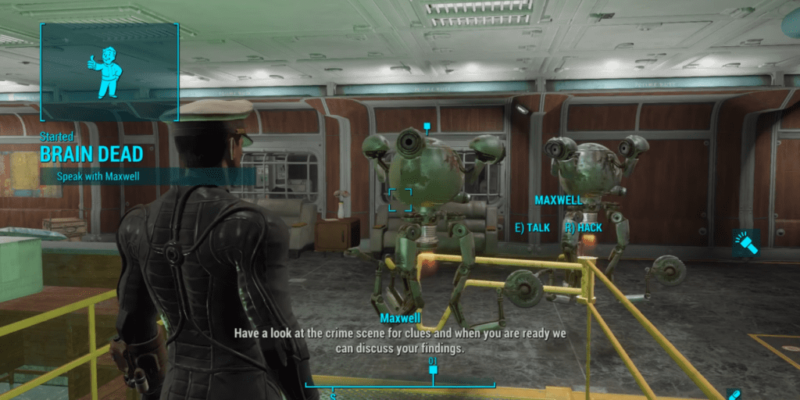 The mod creator of a Fallout: New Vegas mod called Autumn Leaves, which was released just prior to the release of Fallout 4, has highlighted that Bethesda may have lifted the quest and used in the Far Harbor DLC.

In Fallout 4′s Far Harbor DLC there’s a quest called Brain Dead which has a very similar setting and plot. The evidence the Autumn Leaves mod creator has put together is certainly compelling. Below are a few images comparing Brain Dead to the mod. There’s a lot more on show on the ModDB post covering this finsing so these are just a couple of examples. Coincidence? 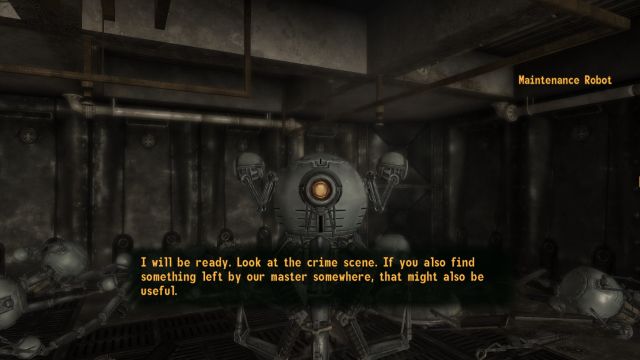 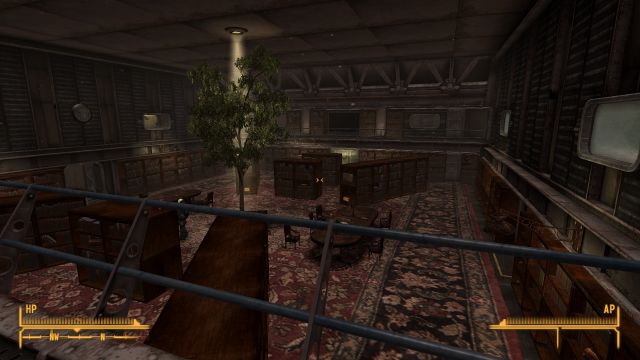 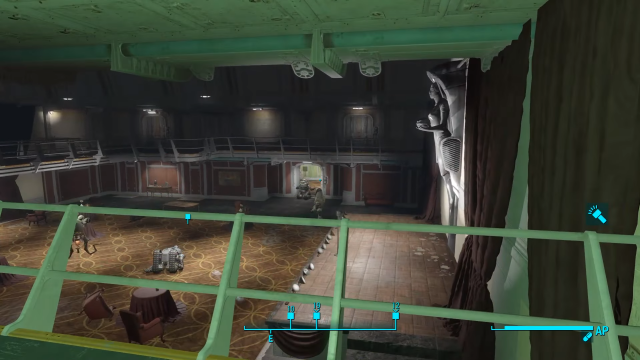 Looking over the content, dialogue, and the quest plot, it’s apparent that Bethesda probably were aware of the mod. So why bring this to light now? The Autumn Leaves creator BaronVonChateau explains:

“I honestly thought Bethesda’s staff played Autumn Leaves, had a blast with it (I hope) took some things out of it and made their own thing for Far Harbor. And I seriously think this is perfectly okay. After all, Autumn Leaves’ inspirations are countless (Asimov’s, Cluedo, Planescape : Torment, Arcanum, older Fallouts, etc.) and being influenced is a natural part of the writing process.

“In my case, why am I making a post of it? Well, to raise some awareness of Autumn Leaves, really. Since I witnessed the interest that “Brain Dead” had raised from the players, I thought it would be cool to jump on the occasion to tell them that more of this kind of quests exists. (Though Autumn Leaves lasts around 6 hours vs 1 for BD.)

“Since Autumn Leaves was out but a few weeks before Fallout 4, I always felt that people didn’t have the occasion to discover it by the time they jumped to F4. On another note, I also fear that people who played Brain Dead would stumble on Autumn Leaves and ignore it because “Oh, hey, it’s Brain Dead all over again!”

It does raise the question whether mos authors should be credited by Bethesda if content is this similar, it would seem the right thing to do. The two plots and even dialogue are very similar. You can find out for yourself by grabbing the Autumn Leaves mod and taking it for a spin.