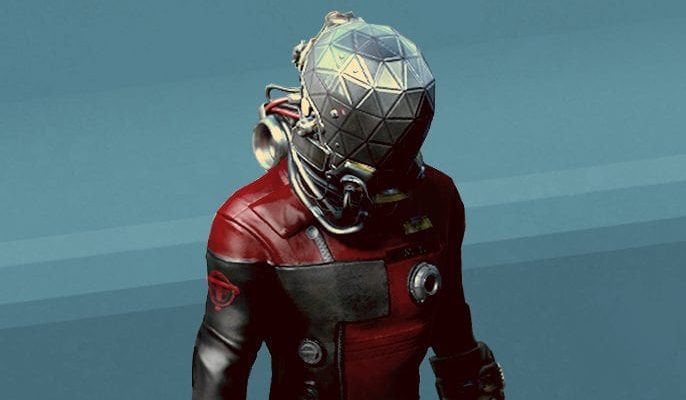 Bethesda announced the Creation Club earlier this year and today it has finally gone live for Fallout 4.

This new curated service allows players to purchase content made by Bethesda and the community and then have it appear in the game. Items can be purchased with credits (real money) and all mods/content are “compatible with the main game, official add-ons, and achievements”.

Some of the highlighted items for Fallout 4 include new armour, backpacks, pip-boy paint jobs, and of course weapons. How items are obtained varies, some are deposited into inventory or can be crafted at a workbench.

The Creation Club is a service Bethesda wants to sit alongside free mods which are readily available. How popular this will be on the PC is debatable as there is already a stack of mods similar or better available for free.

Next month the Creation Club will be introducing Skyrim content for the Skyrim Special Edition.

In other news, the Fallout 4 1.10 update has also been released in Steam beta to accommodate the Creation Club.