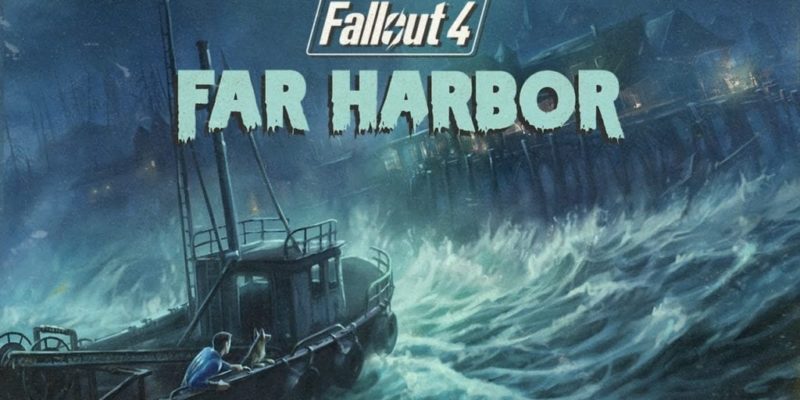 Bethesda released the trailer for the third, and final, piece of of DLC in the current DLC run for Fallout 4. This third piece of DLC, titled “Far Harbor” is the most fleshed out of the three currently announced.

You are curiously sent off the coast of Maine to search for a young girl who has gone missing. The increased radiation levels in the area have created a more feral and deadly world.

“Far Harbor” arrives May 19 for PC, PlayStaion 4, and Xbox One. Season Pass holders will receive the DLC at no charge, and it will run everyone else $24.99. You can check the trailer below.