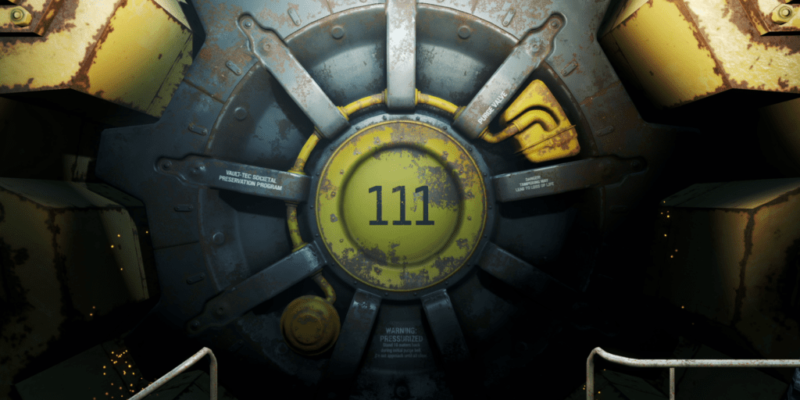 The Fallout 4 trailer was pretty nifty, and Bethesda have now released a few hi-res shots to accompany it.

These shots were labelled PS4/Xbox but as it’s Fallout 4 I figured it would be worth posting anyway because they do look reasonably nice. The images have all previously appeared in the trailer, of course, but some of the various parts flashed past pretty quickly and didn’t do much to show the detail. In fact, in some places it made the game look a little ropey (we’re still not sure if this is using a version of the Gamebryo Engine again, but it sure looks that way.)