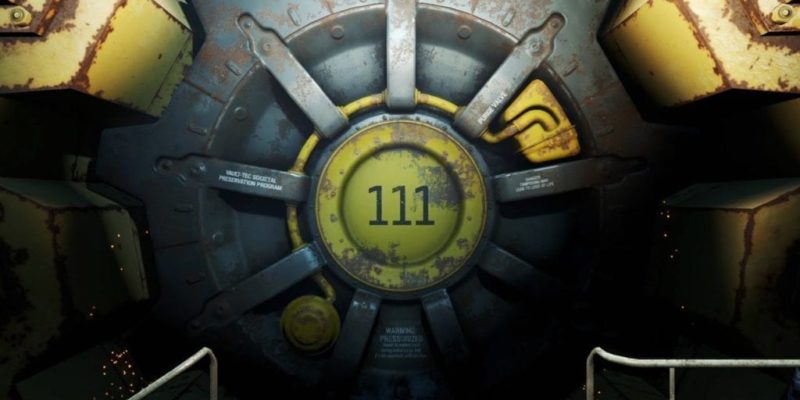 Ahead of the games official launch, Bethesda has released the launch trailer for the highly anticipated Fallout 4. In the trailer we are shown gameplay elements such as third and first-person combat, gunplay, and companions. The game takes place in post-apocalyptic Boston where some of the storyline is reveled in this trailer.

Fallout 4 will officially launch November 10 on PC, PlayStation 4 and Xbox One. Bethesda has also launched the official Pip-Boy app for iOS and Android devices ahead of the games release. You can download the app for free on Google Play and iTunes. The app is specifically designed to pair with Fallout 4 allowing the player to have constant access to their stats and status just like the in-game Pip-Boy.

By Michael Feghali2 mins ago
News