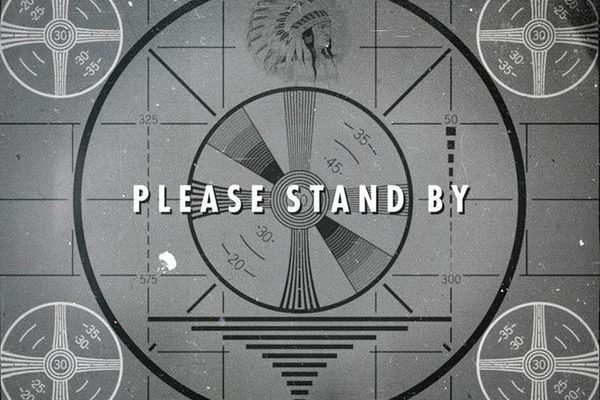 There’s been a lot of speculation as to whether Fallout 4 would make a debut appearance at E3, and although Bethesda has not officially announced a reveal, this Tweet should get the community hyped.

The official website is now sporting a new countdown timer also. There’s also the following message in the source code:

“PA system failure has occured. Shutdown of the Masterbrain has been authorized and all sensitive materials have been removed for security purposes. Please attempt re-access. Have a pleasant day.” This is a reference to the Robobrain found inside Vault-Tec HQ in Fallout 3.

We recently took a look at all the evidence to support an E3 reveal but this could be the most concrete yet. Watch out for more prior to E3 which kicks off on 14 June because it looks like Bethesda will ramp up the info.

Thanks to Marton for the tip.

Harvest Moon: Seeds of Memories to crop up on PC