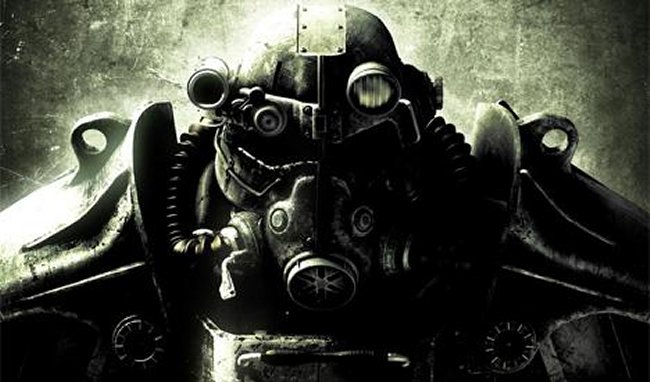 What would a day of videogame news be without a juicy and totally unsubstantiated rumour from a completely unknown source? It would be a first, that’s what.

So, without wanting to break from tradition, this is today’s: Fallout 4 will be set in Boston.

Where has this rumour come from? Some guy on Reddit.

Mr May Or May Not Be An MIT Employee provides food for thought. Fallout 3 makes mention of the “The Commonwealth”, presumably in relation to Pennsylvania, Virginia, Kentucky and Massachusetts – four states that define themselves as Commonwealths. Bethesda has, since the release of Fallout 3, said that the Commonwealth being referenced to was Massachusetts, home of Boston.

Further “evidence” could come in the form of the “Institute” which is mentioned in New Vegas and Fallout 3 and located in the one of the Commonwealth. Could that be in reference to MIT, the Massachusetts Institute of Technology?

Clutching at straws, but as normal when you try to make things fit, a route can be found.

War of the Roses rides out in October, pre-orders now being taken

By Greg Bargas20 mins ago
News