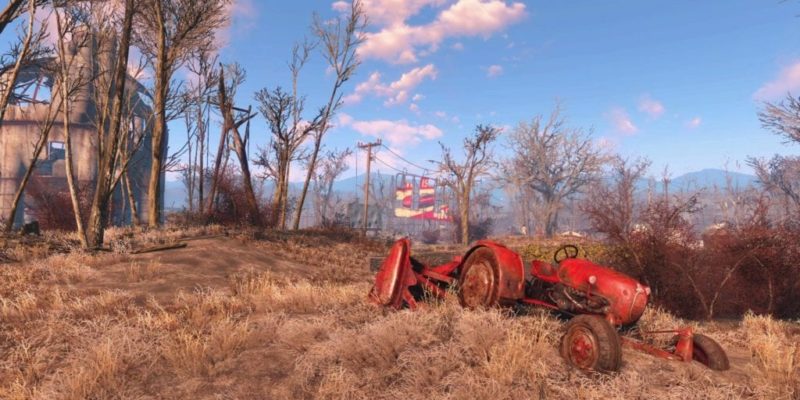 Fallout 4 is a massive release, and because not all of us have played it here, I can’t comment on performance but fans will be keen to see how the game performs later today.

NVIDIA are straight out the blocks with their Fallout 4 tweak guide to help make the most of NVIDIA GPUs. There’s a mind boggling array of option to mess with, and while some will be less obvious than others, those of you with lower spec machines might want to check this out to help find a sweet spot when the game goes live tonight.

The closing statement on the very lengthy guide reads:

“We’ve documented what we believe to be the most useful of tweaks. Many old favorites from Skyrim no longer work, numerous lines in the configuration file have no noticeable or positive impact on image quality, and of the hundreds of in-game console commands we’re expecting the majority to be locked down in the retail release of the game. Those that remain will undoubtedly be tested by experienced Skryim modders, and should they find anything of note we’ll be sure to update the guide.”

It sounds like there’s a lot still to be played with and mods have already started to appear on the Nexus. Once more mods appear we’ll take a look at what’s on offer. It’s still early days.

By Kevin Foley18 hours ago
Industry