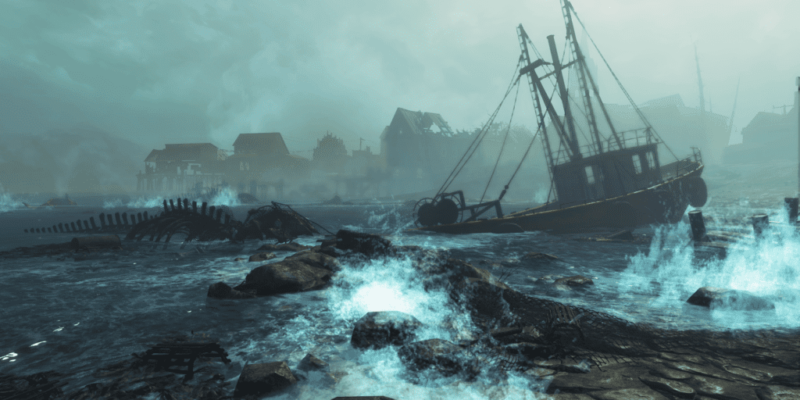 The Fallout 4 v1.5 patch has now come out of beta and is live for everyone on Steam.

The update paves the way for the next DLC called Far Harbor. The patch also comes with the revamped Survival Mode, an improved third-person camera, and the new in-game mod menu with Bethesda.net now being integrated into the game

The usual optimisations, stability improvements, and fixes are also included in this update. Here’s the full notes…