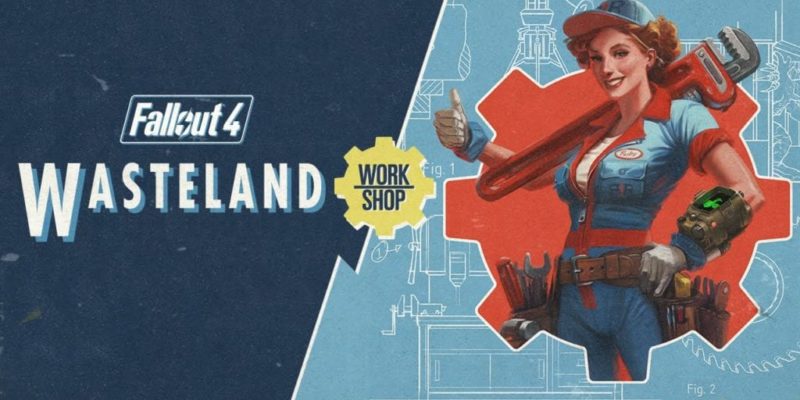 The second piece of Fallout 4 DLC is called Wasteland Workshop focuses squarely on settlement design with new items to build with.

One of the new objects available to players are cages in which creatures of the Commonwealth can be captured, tamed and then controlled. This DLC should prove popular with anyone who simply likes tinkering with their settlements. It’s just a shame using the Workshop is such a pain in the backside, the interface could have been so much better on the PC,