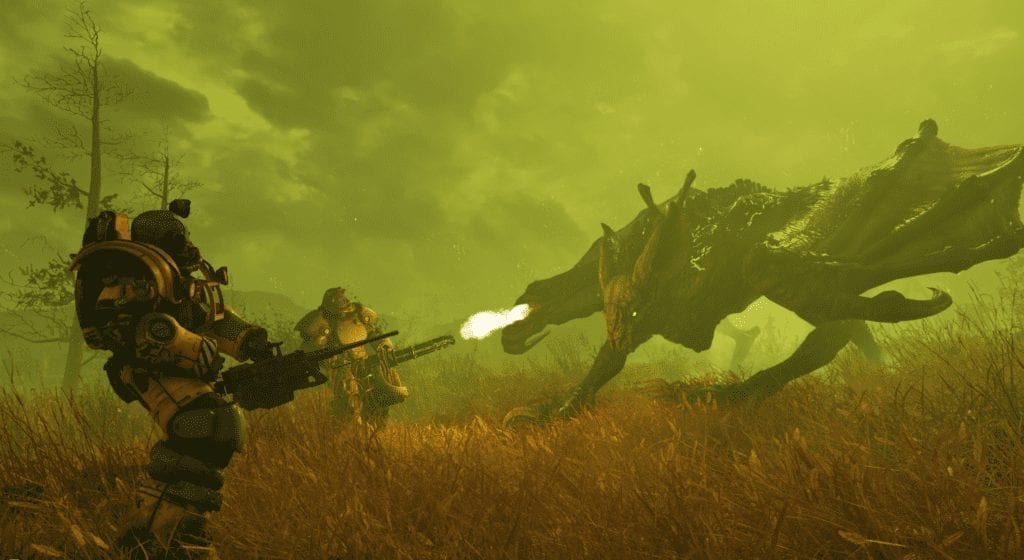 Fallout 76 has ruffled quite a number of feathers since it launched barely a couple of weeks ago. Bethesda’s first foray into an online world for the Fallout franchise was met with utter contempt and disgust from many disappointed fans. For instance, we mentioned in our review how the game world was just so bland and empty, and how the “nuke loop” wasn’t so engaging. Numerous bugs and issues have also been reported since the beta. And so, with anger and fan resentment reaching a fever pitch, Bethesda’s best course of action was to, surprisingly, post copy-pasted canned responses.

That popped up recently when the BethesdaGameStudios_ Reddit account started providing a generic spiel in r/FO76, the official Fallout 76 subreddit. When user Ambiotic pointed out the many technical and design flaws of the game — no push-to-talk, terrible AI, lack of hubs, bland endgame and more — he received a response. Too bad it wasn’t what Ambiotic and countless users were expecting. 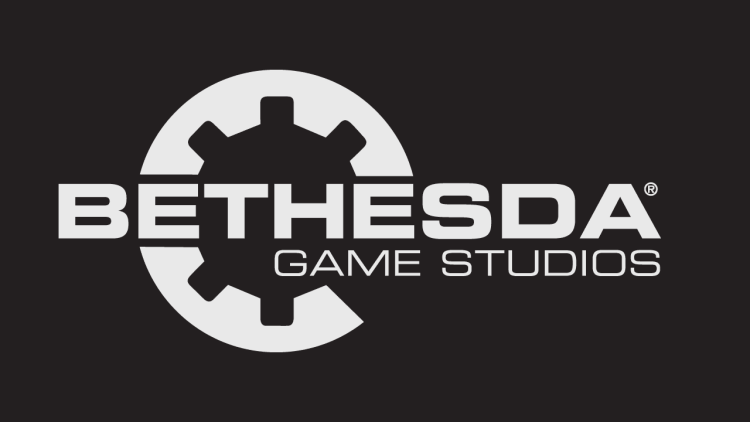 This is what Bethesda’s official account had to say on the matter:

Hello! Thank you for your post, and for your feedback. We want you to know that we’re always looking through posts, tweets, and comments for any and all feedback on the game. We truly appreciate you reaching out to us, and letting us know your thoughts, concerns, ideas, and giving us an idea of what you’re looking for. We will have new information to share soon, so keep an eye out this week!

Just like that, it earned over 3,000 downvotes and a couple of Reddit gold. That’s just to ensure that the post doesn’t get shafted to the bottom of the thread due to downvotes. Reddit gold actually keeps it afloat.

You might think it’s of no consequence for one topic until you realize that the same reply has been used in a couple others. Here’s the same response in another topic outlining some bugs. Here it is when a player asked if a Fallout 76 announcement could be made today.

Call center representatives, PR personnel, and community managers are familiar with the usage of a spiel. And to be fair, using a spiel is completely acceptable and practical. If there’s a certain issue with someone’s internet or credit card, and there’s a spiel that you can provide, go ahead. If there’s a faulty product like a video game, spiels come in handy.

Still, the problem is that when the person you’re replying to provides something that’s very detailed and nuanced, a spiel wouldn’t work out too well. It’s either that or if the respondent’s emotions have already reached a boiling point. Using a spiel would mean being impersonal and even somewhat dismissive. It doesn’t help matters that many fans are severely disappointed in Fallout 76 already.

In any case, we’re sure everyone would like to see what Bethesda has up their sleeves once they make that fateful announcement this week. At the very least, they can breathe easy that it’s going to be a long way to go until they reach or even surpass the PR fumble from EA’s reply in Star Wars Battlefront 2. The “sense of pride and accomplishment” comment became one of the most downvoted posts on Reddit (668,000 downvotes), turning into a meme of its own. And even then, the mere fact that it addressed a specific situation — without being too generic by simply thanking people for their feedback — already makes it loads better than the canned response provided by Bethesda.

What Will It Take To Move The Farming Simulator Series Forward?