We’re sure that, by now, word has reached every corner of the globe that Fallout 76 is just a bad game. There’s no ifs or buts about it. In our review, we noted that you will far too often traverse the roads of West Virginia by your lonesome. Oftentimes, you might run out of caps, but the almighty microtransactions may be your two-faced savior in future. And, of course, the “endgame” revolves around a nuke explosion where people just gang up on monsters with terrible AI, pick up loot, sell it, and wonder what their purpose is in the universe.

The poor quality of the game has led players to request refunds — if only Bethesda would comply. Their apparent refusal has led to a law firm’s investigation and a possible class action lawsuit against the company. 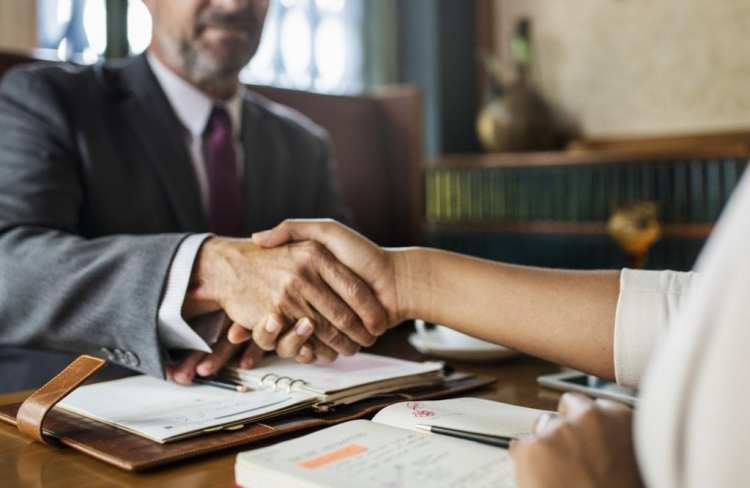 Sadly, the news isn’t so straightforward that we can easily stop there. We know that Fallout 76 is a disappointing game, and Bethesda’s actions are telling. We know that players are angry and so would like the developers knocked down a peg or two. Thing is, it seems that law firms are also eager to jump in and see what the fuss is about.

That’s because this investigation by Migliaccio & Rathod LLP was advertised on Reddit by a user known as Migrath. It just so happens that a vast majority of Migrath’s posts all advertised the same law firm in a variety of subreddits in the last few months. Makes sense if “Migrath” stands for “Migliaccio & Rathod”.

Here are some notable submissions:

While we cannot comment on the firm’s actual capabilities and results, it is clear that this firm is being advertised by that particular Reddit account when there’s a possibility of a class action lawsuit or investigation.

Country Roads, Take Me To Court

When I first discovered CAR (ClassActionRebates.com), what struck me immediately was the simplicity with which I could add my name to a claim. Dive into one case, and a few clicks later I’m checking off some boxes about the Naked juices I purchased back in 2008.

Weeks later, after I’d long forgotten about my late night visit to the site, I found a check from a law firm in my mailbox. I opened it up, perplexed at who was paying me and why. I stared at the $25 check for a while before the source of my sudden good fortune dawned on me.

Caffier made a few clicks on various ongoing investigations and forms. Months later, he found that he had accumulated $280 in payouts for the 10 different cases that he participated in. Caffier also noted a telling statistic provided by the American Bar Association. In their report from 2006-2007, it was noted that 688 cases were settled for roughly $33 billion USD in total. Law firms received $5 billion, with the remaining $28 billion divided up among all the respondents.

In another example, a class action lawsuit respondent mentioned receiving $350 in the mail after filling out an online form. So yes, these are, indeed, highly profitable for both law firms and the various claimants. There’s nothing inherently wrong with it, mind you: there are settlements that could help out victims of pyramid schemes.

What is fairly concerning is that this particular Reddit account seems to be fishing for respondents in various forums. Although it received a lukewarm response from other subreddits, it looks like it hit the jackpot when the same was advertised on r/pcgaming. The advertisement has over 17,000 upvotes and numerous cross-posts/shares. The past submissions of the account barely had eight.

We don’t know yet how many players will participate in this investigation or possible class action lawsuit. We also don’t know if this will actually improve Fallout 76 in the long run or if gamers are simply trying to cash in due to their outrage over Bethesda.

Destiny 2: Black Armory – Everything You Need To Know

How To Play Artifact: A Beginner’s Guide