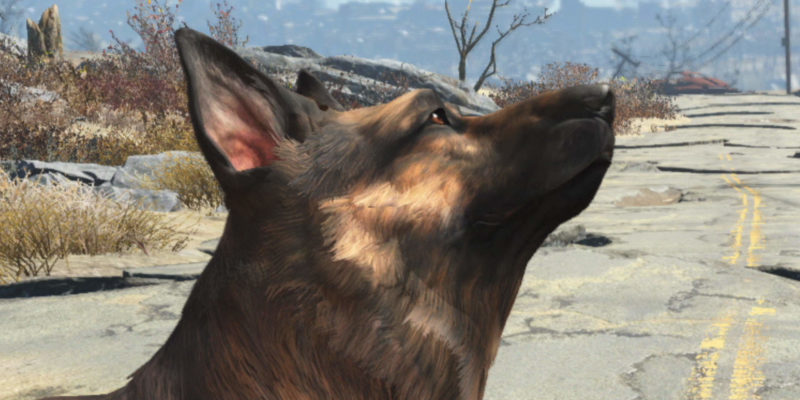 Bethesda has been working hard to make the world of Fallout 76 appeal to players. Besides allowing the game to come to Steam and be free for existing owners, players have been able to enjoy a brand new experience of sorts with the Wastelanders expansion. Now, populating the game world with NPCs, companions, and even more content may not be enough for the developers. In a Reddit AMA, a path to bring animal pets into the game was laid wide open.

In discussion with the community, Fallout 76 project lead Jeff Gardiner and lead designer Ferret Baudoin were asked if pets were in the development pipeline. “Edible ones? I kid. Now that we have our companions system in the game, we are looking to add pets as well,” Gardiner said.

Answering another query, Gardiner added that players can expect new NPCs, storylines, and companions for Fallout 76 in upcoming updates. Bethesda will also be “patching in a way for folks to dress their companions up using all of the costumes they’ve found in our next patch.” That is scheduled for a May release. 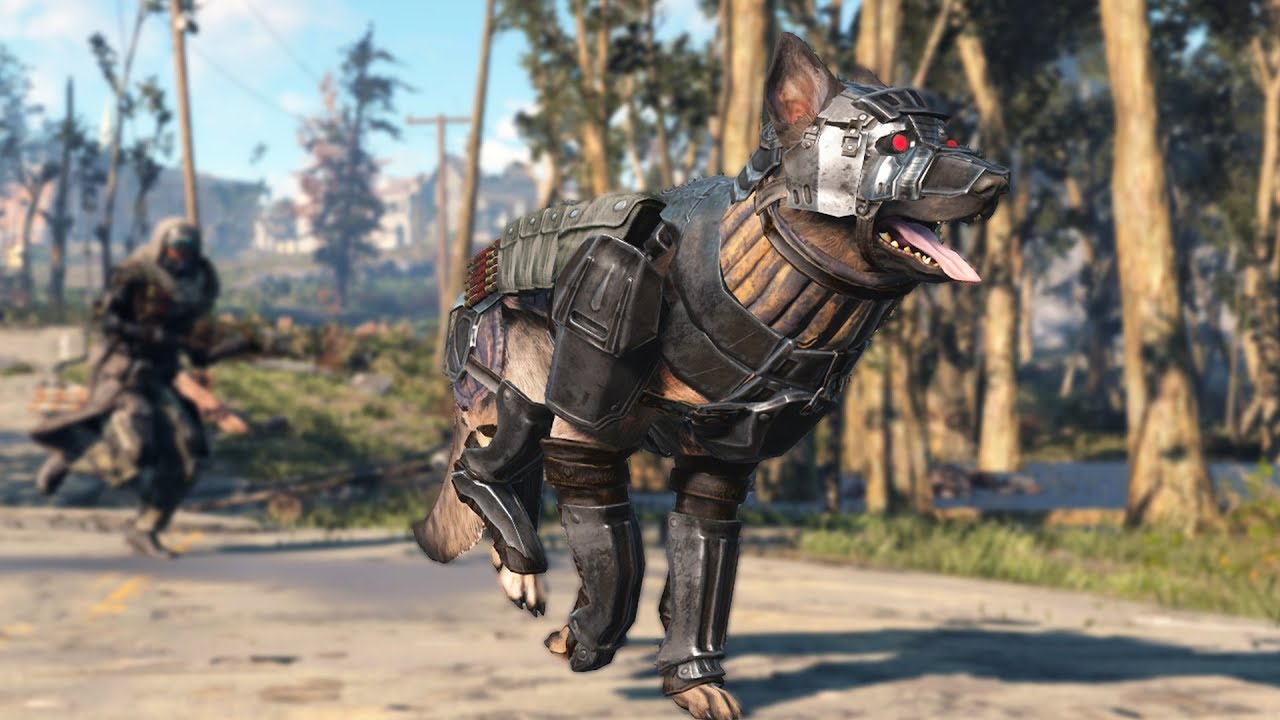 When asked if the Brotherhood of Steel or even the Enclave would make appearances, Gardiner replied, “Let’s just say the Brotherhood is now watching the wasteland of West Virginia very closely…”

That will truly mark a complete turnaround for the game. After launching as pretty much what every fan did not want in a Fallout title, Bethesda is trying to bring back everything that made the series great. Pets are definitely part of that, with Dogmeat being the ever-faithful canine companion. Aside from Fallout: New Vegas, Fallout 76 is the only other game in the series not to have Dogmeat. This reunion would make perfect sense.

How pets work could be similar to their introduction in Fallout 4 and the Wasteland Workshop DLC. It brought additions to your settlements in the form of pets. Be it in a petting zoo or as defensive reinforcements, having animals around sure spiced things up. After all, which Fallout fan would not want a pet Deathclaw to scare away your enemies? Even the Radscorpions have their day to shine when the bandits come knocking. Other less boring pets were also part of the draw.

After Fallout 76‘s substantial change with Wastelanders, pets and more importantly Dogmeat should be high on the agenda. Hopefully, it would not cost too much to have man’s best friend along for the adventure.

Panzer Dragoon: Remake overhaul in the works ahead of PC release