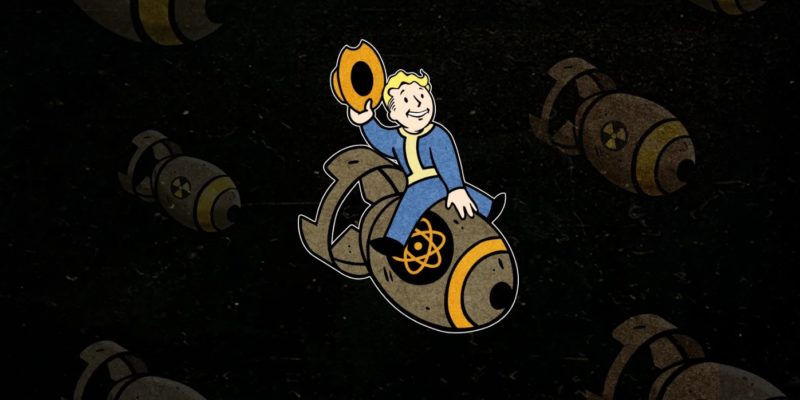 For fans of the Fallout series, especially those invested in the lore, this week is one to remember. If you were not aware, October 23 in the year 2077 (an apparently popular year in gaming) was the end of the decade-long Sino-American War. That conclusion did not come about through peace talks, but rather through nuclear destruction. China fired first, before the US retaliated with its own nuclear strike. Suffice to say, the whole world went up in flames shortly after. In memory of this pivotal day, Bethesda has made Fallout 76 free to play for the week until October 26.

As for what content will be available to players during this Fallout 76 free-to-play week, it is essentially the entire game. You will be able to enjoy the base game together with the substantial Wastelanders and Nuclear Winter updates. There will also be several in-game events that will take place between October 22 to the 26. Players will be able to benefit from double S.C.O.R.E and double XP during these events, which go towards the season pass. Legendary weapons and armor will also see a 25% discount, courtesy of Purveyor Murmrgh at the Rusty Pick.

To further sweeten the deal, there will also be a limited preview of Fallout 1st during this Fallout 76 free-to-play period. That is the premium subscription that gives you access to private worlds, unlimited storage, and other benefits. Just head over to the in-game store and activate the “Fallout 1st Limited Preview” item. This will grant players access to the Scrapbox, the Survival Tent, and other assorted goodies.

If you somehow find yourself having fun, you will be able to bring over all of the progress from this Fallout 76 free-to-play period to the full game. In fact, the full game is currently on sale at Steam for just $16 USD. The premium in-game currency, Atoms, are also currently on discount as well. 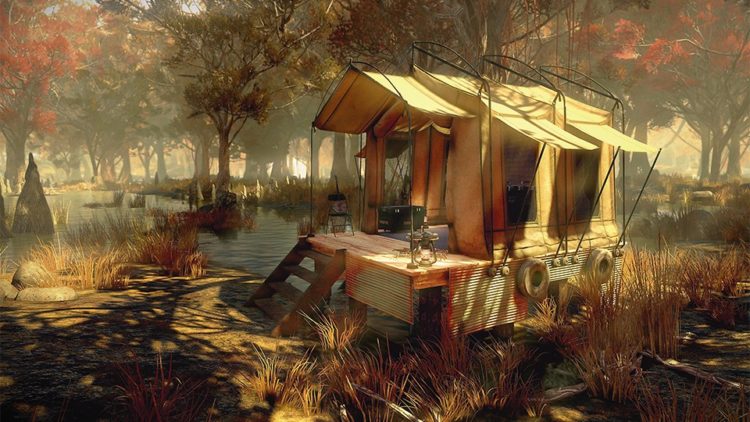