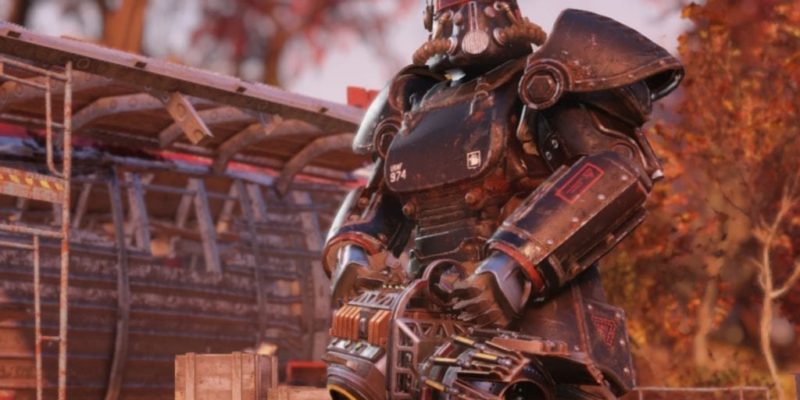 Live in-game events are on the way for Fallout 76. According to a recent Bethesda blog update, the events will begin sometime in early 2019.

“As we approach the end of 2018, we have a few more details to share with you about our current patch schedule,” the blog explained. “In addition, we are excited to announce that, starting in early 2019, we plan to release a variety of in-game events that will take place over the course of a week. These events will be different every time, and will often provide a small buff or create an interesting twist on normal gameplay.”

We could use some levity following all the recent Fallout 76 controversy. If it isn’t something about the janky state of the game, it’s something about nylon bags — or lawsuits, or FOV sliders, or… You know what? I think you have the hint. Certainly, having in-game events should be something for which remaining Fallout 76 fans can happily anticipate. 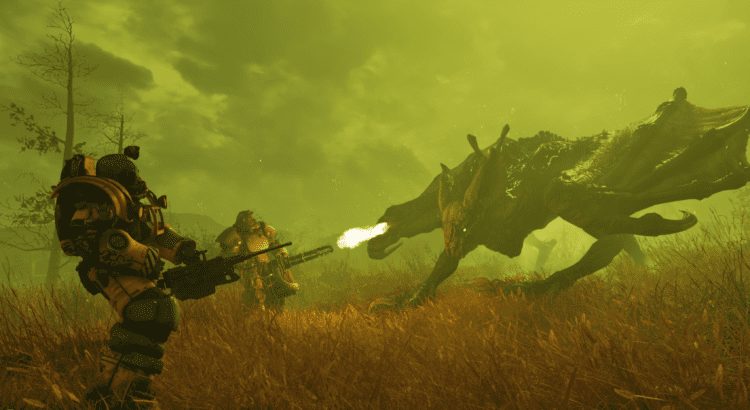 Another Fight, Another Time

However, other than the reveal, we really don’t know what to expect from some of these events. No doubt there will be some great wasteland beast to slay, or a timed event for you and your group. Bethesda should drop more information on the upcoming events within the next month or so. In fact, I would be surprised if nothing is said tomorrow night during The Game Awards.

If nothing is said, at least there are some much-needed updates in the works. There’s a patch coming December 11, which adds to and improves the PC version of the game. CAMPS will see some changes, allowing you to “bulldoze” rocks, small trees, and other debris that would be in the way of you and your design dreams. Also, players who reach level 50 will be able to respec their SPECIAL points. The latter of these would have come in handy for our favorite wasteland immortal.

We’ll be sure to update you on any upcoming Fallout 76 changes or news on said events. Be sure to check out our coverage of The Game Awards tomorrow at 5:30 PM PST. There might be something Fallout related during the show.

A Post-Apocalyptic Far Cry To Be Revealed During Game Awards