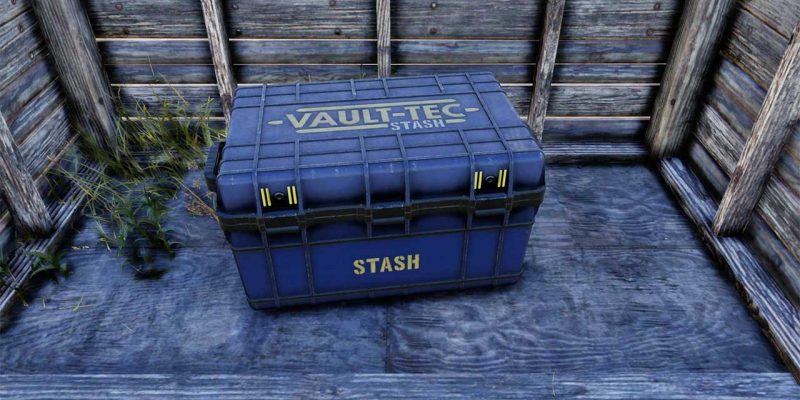 Suffice to say, the rollout of Bethesda’s Fallout 76 ranks amongst the worst in video game history. From the game being broken to overlooking many of the community’s requests for this particular entry, much has been said about the shortcomings for the MMO-like experience. However, credit to the team behind the game, as many changes and improvements have been made to the game since October 2018. There have been significant expansions, while the quality of life has been improved aplenty. Of all the changes, the stash size in Fallout 76 has been steadily increasing. More importantly, it will hit a new high with the Inventory Update in the future.

Originally, players only could only store up to 400 pounds in their stash boxes. This was increased to 600 pounds following a patch in 2018. 2019 saw the stash size in Fallout 76 bumped up to 800 pounds. For the latest change on the test servers, Bethesda is giving players 1,200 pounds worth of storage.

Considering that Fallout 76 and the rest of the series have pretty much made picking everything up a feature, this is certainly a welcome improvement. Whether you like the crafting or trading aspect of the game, this new space will help. It is always a sad time when you have to discard something to make room. 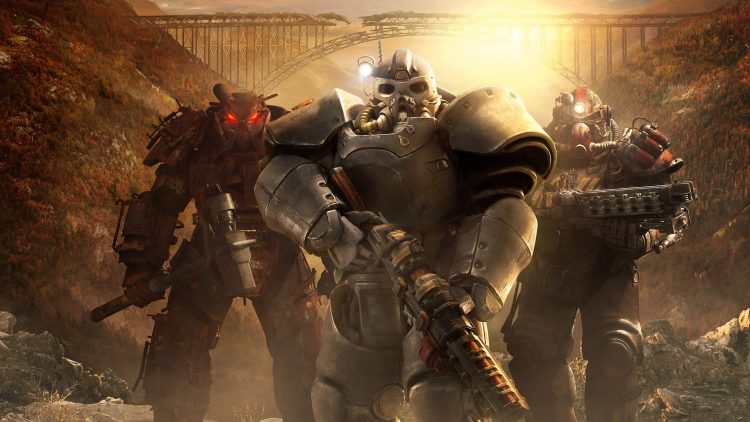 The new Fallout 76 stash size will give you more room for supplies and storage. However, it is also not the only change that the team is testing. Your Pip-Boy interface will be getting new tabs for both armor and consumables. This will make things much clearer.

For those who like to visit other players’ vending machines, the map is also being looked at to provide an expanded preview. 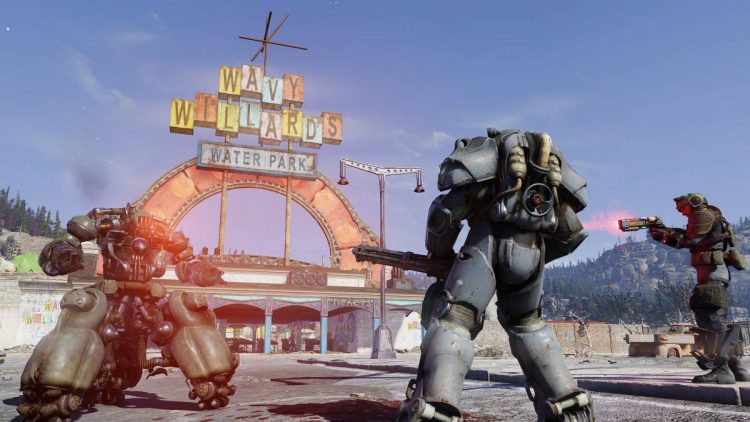 It is important to note that these current changes are still being tested. No date has yet been set for their full release, although Bethesda is targeting a release before the end of January. Until then, you can start planning how you want to utilize your expanded Fallout 76 stash size.

By Mike Straw53 mins ago
Hardware