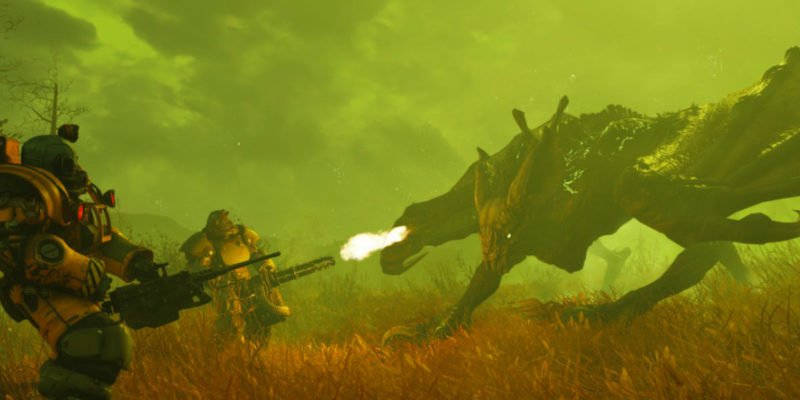 With the news that Bethesda will not have a digital presentation during the E3 period and the cancellation of QuakeCon 2020, fans of the publisher’s games will be forgiven for wanting some good news. While this might not be what you are looking for, the online-only Fallout 76 will soon be coming to Steam. The even better news is that if you own the game already, you are getting it for free on Steam.

Announced by Bethesda, players who link their Steam and Bethesda accounts before 11:59 p.m. ET on April 12 will be given the game on Steam for free. There are caveats, though. Existing players shifting to Steam will not be able to bring over their Atoms, the premium currency in Fallout 76. Your Fallout 1st subscriptions will also not carry over. Atoms earned on the Steam version of the game will only be usable on that platform. 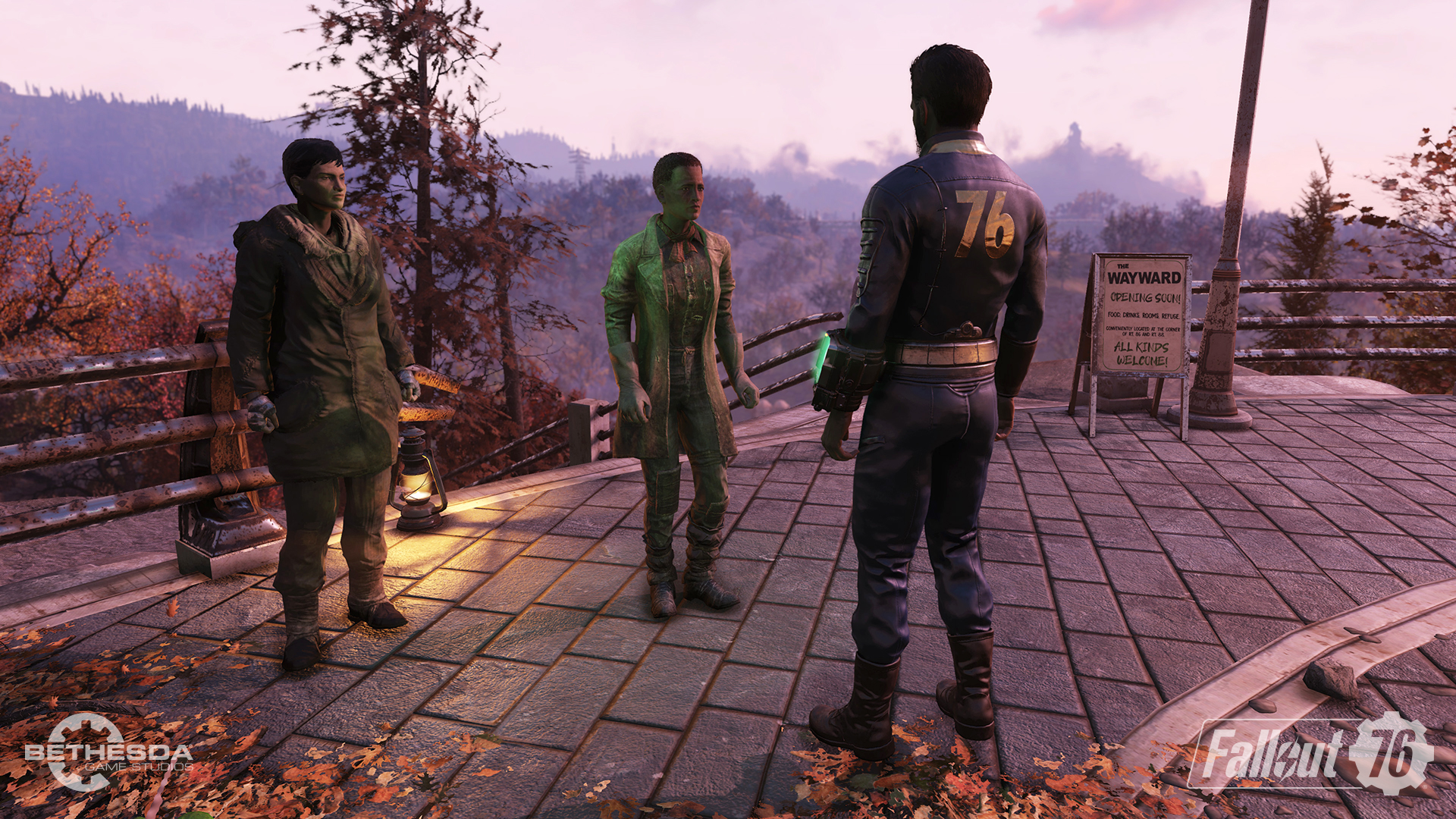 However, your game progress will carry over. Items purchased through the in-game store in Fallout 76 will be made available on both as well.

For newcomers, purchasing Fallout 76 on Steam from April 14 to April 28 will net you some freebies. Fallout Classic Collection, which includes Fallout 1, Fallout 2, and Fallout Tactics, will be yours for free with purchase. Users who activate their free Steam copy during this same period will also receive the freebies.

Fallout 76‘s Steam version will feature the same achievements that can be earned on console versions. You do have to start over if you want to earn those related to quests or levels already completed. There is cross-play between the Steam and Bethesda versions of the game as well. Your friends list will also be used interchangeably. For those looking for refunds on existing Atoms, moving to Steam will make you ineligible for that.

Fallout 76 is set to launch on Steam on April 14. This will also be when the big Wastelanders update drops. It will add human NPCs, new quests, locations, bases, a new reputation system, and more.

Contest: We’re all stuck inside, so the least we could do is give away a free RTS in Taste of Power