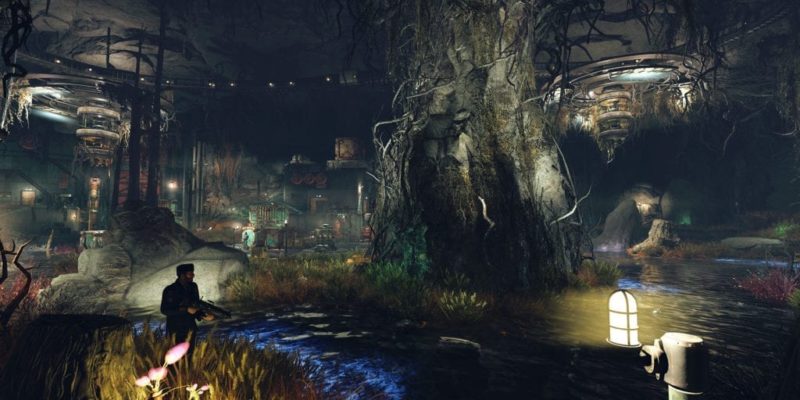 It feels like it’s been a while since we talked about Fallout 76. This should be a nice departure from usual controversies that plagued the ailing multiplayer survival game. A new location is opening up for you dutiful Fallout 76 players. The Project Paradise event takes you underground, below Arktos Pharma, where winding caverns and a dilapidated lab wait to be explored.

Project Paradise contains three varying labs. Each lab contains its own unique biome, full of animal- and plant-life that’s just ripe for the harvest. The press release doesn’t clarify what kind of biomes these are, however. All we do know is that the biomes contain test subjects, but not all are docile. Being underground, these automated labs were safe from the nuclear devastation that rocked the world. Bots still remain at the labs, continuing the research left by their masters.

To start Project Paradise, you need to fall under certain parameters. First, your character needs to be level 50 or higher, as many of the enemies located in the labs are around that number. In other words, this is a quest for only the most experienced of you vault dwellers. You must then visit the Forest region of Appalachia where Arktos Pharma resides. Enter the building and file into the elevator to the right to head on down to the labs. 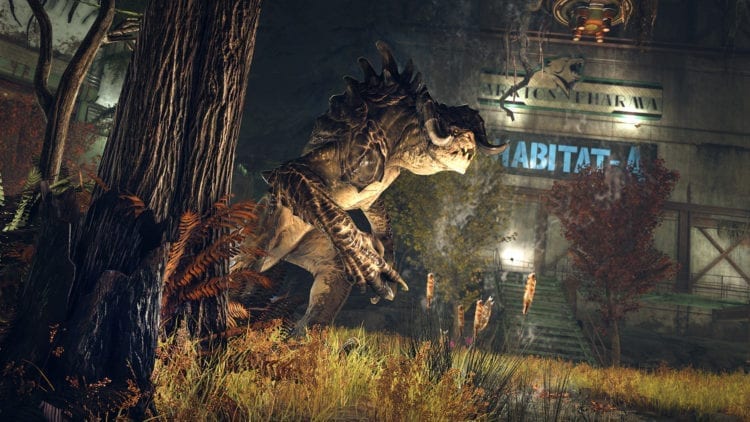 I don’t really count Deathclaws as enemies as much as I do natural disasters with teeth. Good luck.

Bethesda is still doggedly supporting Fallout 76. Other than the Project Paradise event, the company released patch 9.5 earlier today. The patch includes the aforementioned event, as well as offers bug fixes for CAMPS and crafting. There are also some performance and stability fixes, such as one that prevented players from loading back into the world after using Player Vending Machines. There are some more, and you can check them out at the official announcement page.

Fallout 76 released for PC last year on November 14. Check out our other Fallout 76 coverage, including our review.

Valve making its own version of Dota Auto Chess