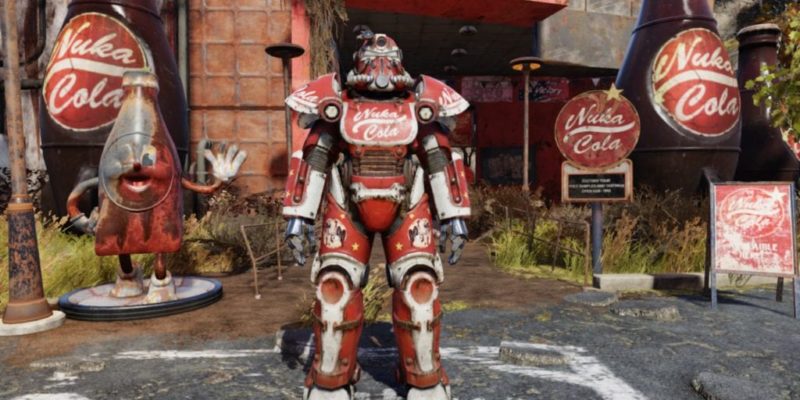 The limited-edition T-51b Power Armor Helmet manufactured by Chronicle and sold at GameStop this summer has been recalled due to a mold exposure with the fabric on the inside of the one-size-fits-all wearable collectible. The T-51b helmet is a visual icon of the Fallout games. This replica, in particular, comes from the series’ most recent entry, Fallout 76.

The recall appears to affect about 20,000 units that have been distributed through the retailer’s online store. Luckily, it looks like no health-related incidents involving the T-51b Power Armor Collectible Helmet have been reported to the U.S. Consumer Product Safety Commission. Owners of the helmet are advised to not wear or interact with the helmet, as mold exposure can lead to “risk of respiratory or other infections in individuals with compromised immune systems, damaged lungs, or an allergy to mold.” 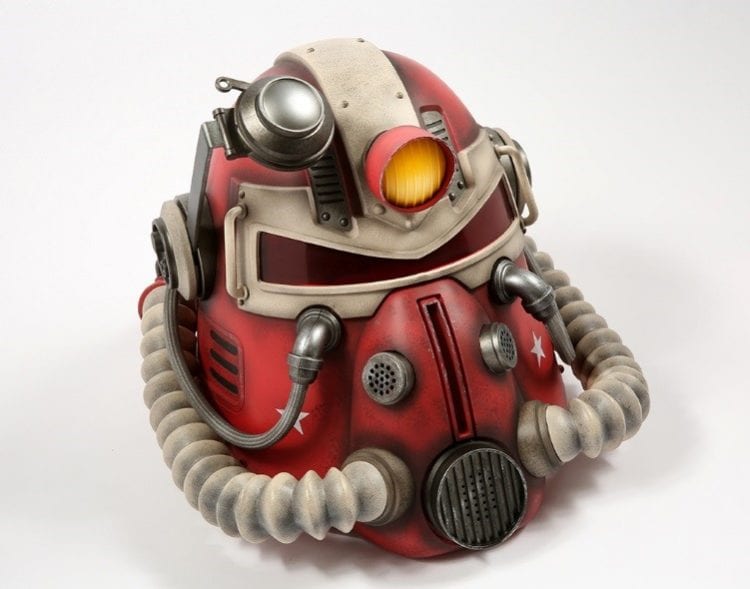 Hey, that looks like my helmet! What do I do now?

If you happen to be the owner of one of the 20,000 T-51b Power Armor Collectible Helmets affected by this recall, GameStop is offering a $150 refund following the product’s return. GameStop is currently reaching out to customers who purchased the helmet, although you can get in touch with them directly if you prefer (either via phone at 800-883-8895 or their email [email protected], using “Product Recall” as the subject line). GameStop will let you know what steps to take to get your refund. 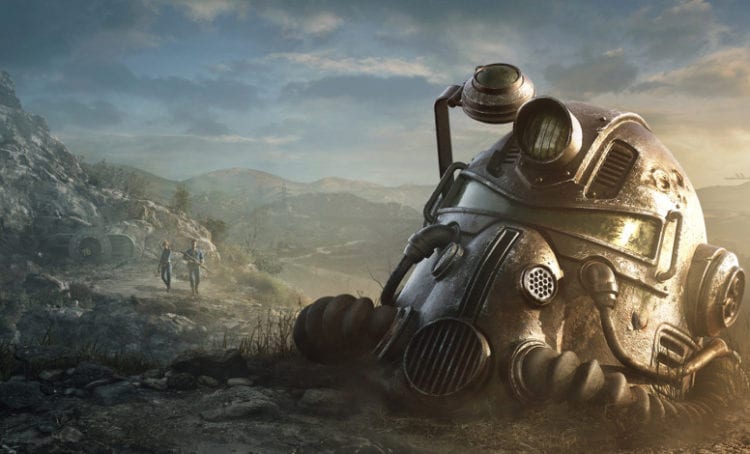 Fallout 76 has been shrouded in controversy ever since its release last November. Most notoriously, Bethesda told customers they would be getting high-quality canvas bags but instead shipped out nylon ones. To apologize, the company offered a measly voucher for $5 worth of in-game currency, which, at the time, was only enough to allow players to buy a single hat in the game.

Apart from marketing mess-ups, the game was so filled with bugs upon launch that player-retention plummeted immediately. Fallout 76 has received loads of gameplay improvements since launch, such as the inclusion of NPCs (finally!), a new battle royale mode titled Nuclear Winter, and some Destiny-like public events to shake things up. Even with all the new features, though, it’s hard to know if Fallout 76 will ever make up the lost ground, or if fans would rather have those country roads take them somewhere other than their Appalachia home.

The Surge 2 – Quick tips to get you started