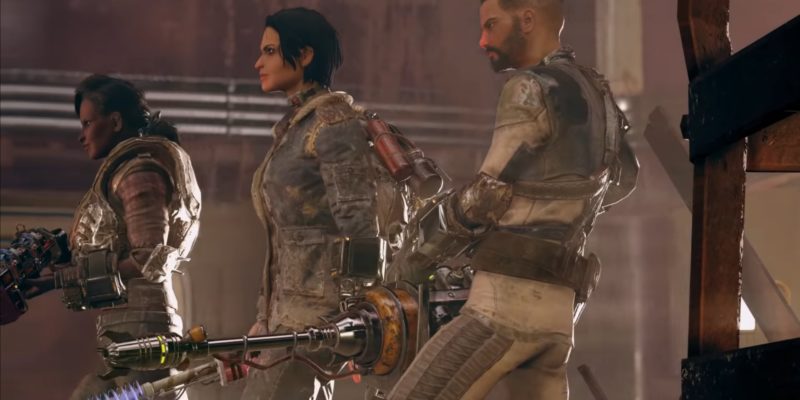 If there has been one gameplay design that has permeated the current generation, it is that of an open-world adventure. Exploring, adventuring, finding secrets and whatnot, the freedom afforded to players often lead to many surprises. Bethesda has been great at creating such worlds, albeit with bugs and glitches aplenty. However, the launch of MMORPG Fallout 76 definitely alienated many of their fans accustomed to the solo experience. Now, with Fallout 76: Wastelanders launching imminently, it is time for redemption.

In a new trailer for Fallout 76: Wastelander, the developers are showing off many positive things. From new characters, questlines, locations, to actual non-playable characters populating the world, it is without a doubt a massive expansion. Better yet, if you already own Fallout 76, the expansion will be yours for the low price of zero.

It would not be a Fallout experience without some crazy story. Fallout 76: Wastelander frames its content as a hunt for buried treasure. Rumors of the Appalachia treasure has many flocking to seek it. That usually results in mayhem, and sure enough, all hell is set to break loose.

Cultists, bandits, the Brotherhood of Steel; everyone is ready to get a piece. The new locations shown are also unlike anything we have seen before, and more Fallout is always good. Fallout 76: Wastelander will also be adding new factions, locations, companion characters with romance options, and even more goodies. 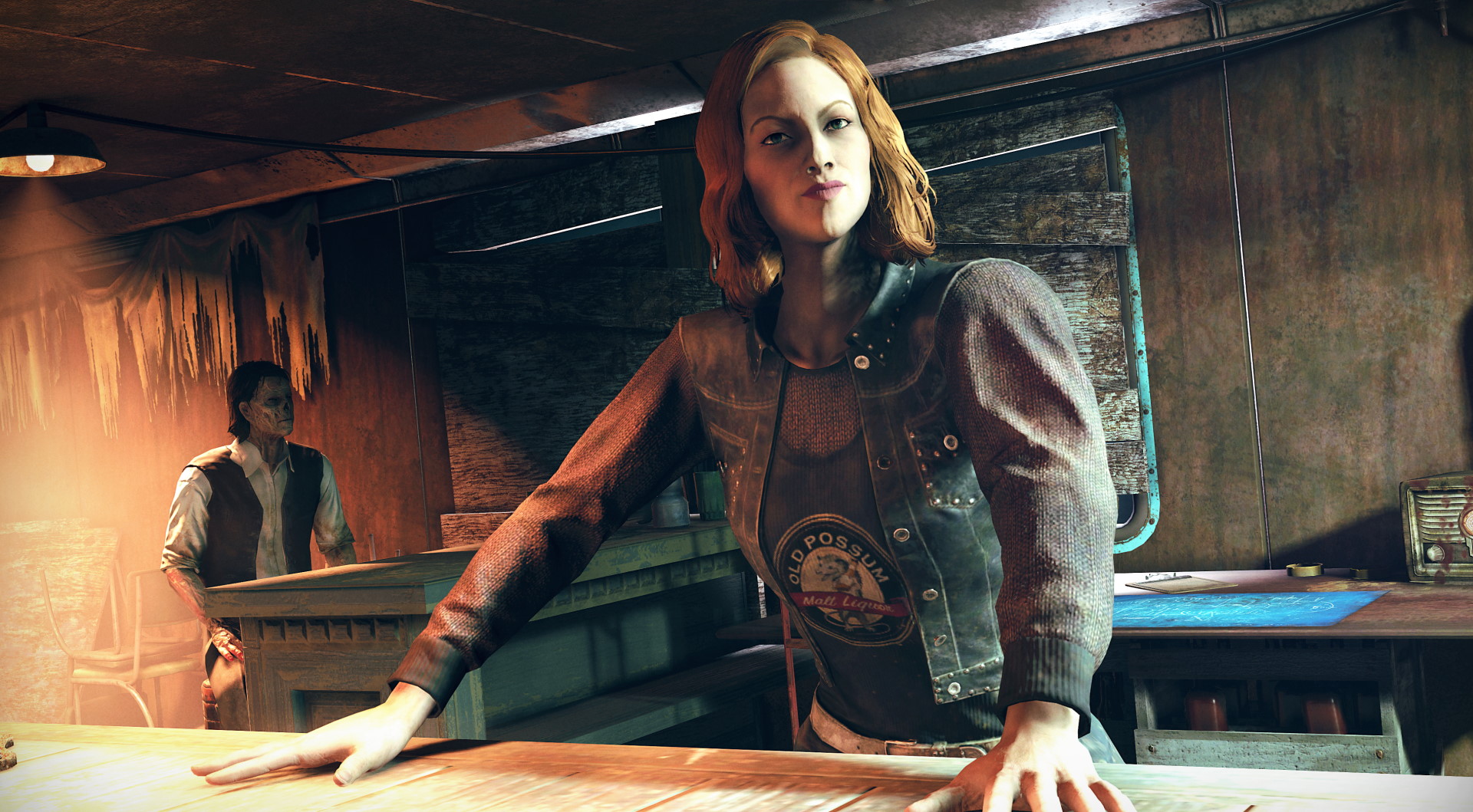 Fallout 76 will soon make its way to Steam as well, on the same date as the expansion. If you already own the Bethesda version, simply link your accounts and the game will be yours for free. Do note that some premium currencies will not make the switch.

Designed to make the game more familiar to fans of the series, the Fallout 76: Wastelander trailer lives up to its tagline. It is a whole new wasteland come April 14.