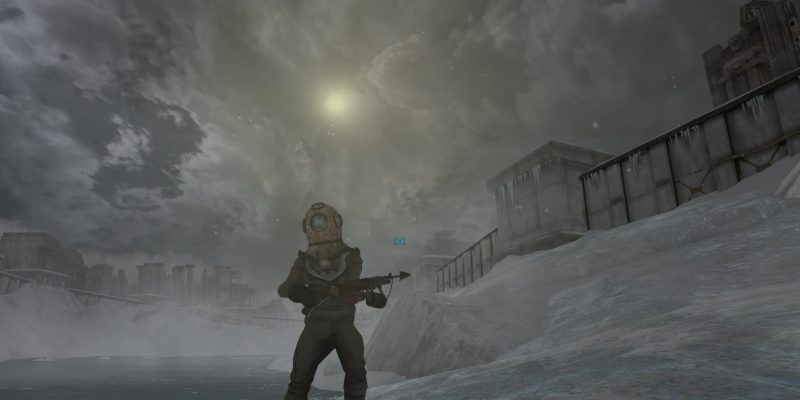 Fallout: New Vegas is without a doubt one of the best Fallout games when it comes to narrative. That, plus the freedom the series has given players over the years resulted in an enjoyable romp through the Mojave desert. With such a strong foundation, there remain plenty of adventures to be had. That very same foundation also provides the bedrock for one of the more massive mods that transport players to a whole new world. The recently released mod, The Frontier, boasts a play area as big as the original game map. It has three huge storylines and even drivable vehicles. Unfortunately, The Frontier mod for Fallout: New Vegas has now been taken offline.

The development came out of nowhere, but the reasons for it are quite straightforward. The situation is explained in clearer detail in a statement put out by the modding team. One of the developers, the individual known as ZuTheSkunk, has been exposed for sharing animated pedophilic content.

The behavior is clearly unacceptable, and the team has taken action. ZuTheSkunk has been removed from the team and banned from the Community Discord. Members of the team are now discussing how to move forward. Everyone on the dev team will also be giving their thoughts on the matter.

All work has currently stopped on The Frontier mod for Fallout: New Vegas, in addition to it being taken offline. The team will share more details once measures are put in place. They do not want a repeat of something similar in the future. 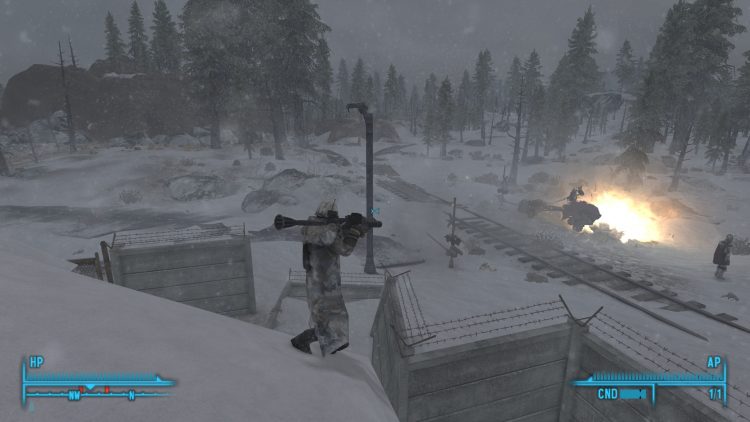 The stance taken by the team is certainly commendable. Yet, the whole situation clearly casts a negative light on the content within The Frontier. The fact that a minor could be turned into a sex slave, as well as reptile people who have sex with human characters, are just some examples of inappropriate content.

The Fallout series definitely does not shy away from mature topics. However, there are still certain boundaries that should not be crossed. It remains to be seen just when The Frontier will return from its offline state, but for what it is worth, it is still an impressive Fallout: New Vegas mod in its entirety.