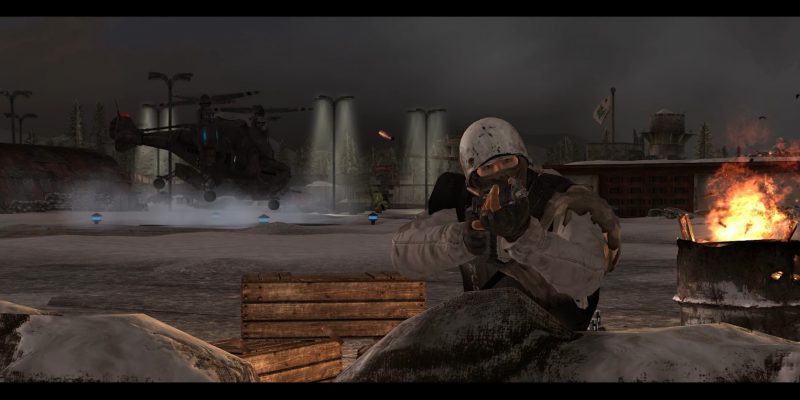 When it comes to modern Fallout games, there are arguments about which is the best experience between Fallout 3 and Fallout: New Vegas. While the former brought the series back in a blaze of glory and despite the many (hilarious) bugs, the latter refined the formula further for a jaunt in the Nevada desert. Being able to play a role in the conflicts between various factions, sometimes for your own benefit, never truly gets old. However, if you are looking to spice up your Fallout: New Vegas experience, perhaps a change of scenery would be best.  Three years after its announcement, the ambitious Fallout: New Vegas mod, The Frontier, has finally arrived.

This is no simple mod put out by enthusiasts. This is a massive undertaking that changes the game entirely. The Frontier mod brings all of the characters in Fallout: New Vegas to the unexplored area surrounding Portland, Oregon. There are three main questlines to pursue, with over 60 side quests to tackle as well. The team behind the mod has even recorded over “tens of thousand lines of newly voiced dialogue.”

A new dimension of play

Of course, players can expect new items to play around with. More impressively, The Frontier mod brings drivable vehicles to Fallout: New Vegas. How that will pan out remains to be seen, but both you and your enemies can drive vehicles. Ever fancy a flight in a Vertibird? Your dream is now a reality. 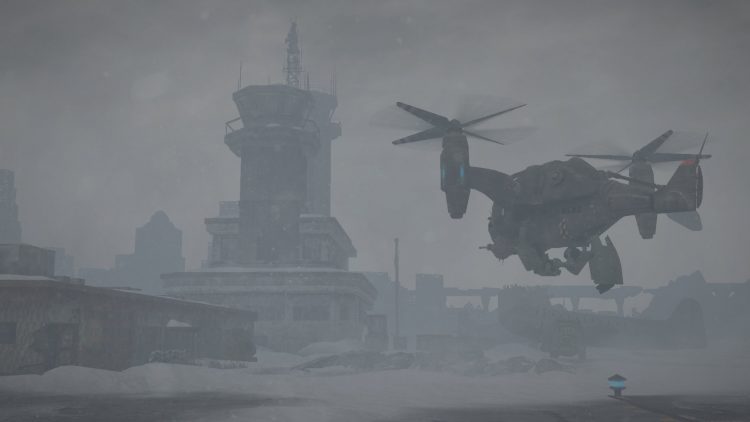 It is a truly impressive effort. The play area of The Frontier mod comes in at the same size as the original Mojave desert from Fallout: New Vegas. There are more interior spaces to explore, even with all of the DLC of the base game counted in.

If you want to get lost in another world for about 60-odd hours, this is for you.

Simply head over to Nexusmods and set it all up. It’s a guarantee that The Frontier mod will be a jolly good time, especially for fans of Fallout: New Vegas.